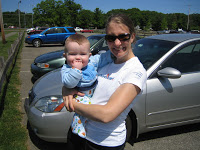 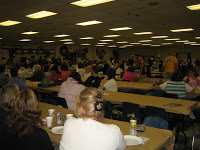 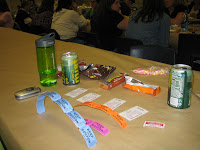 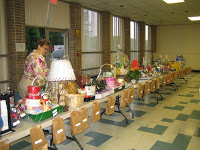 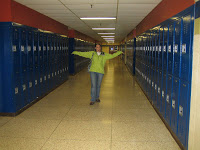 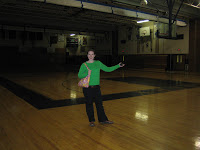 5 responses to “The Sucky Tray”