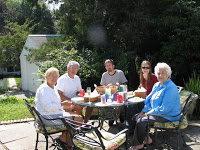 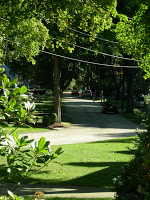 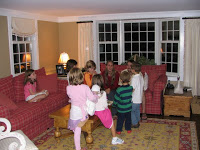 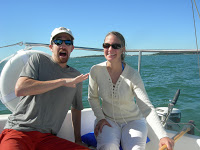 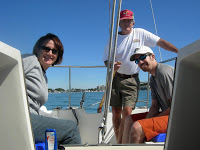 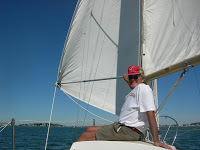 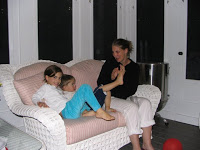 Me with our step niece and nephew.