Published June 10th, 2010 under Visitors  Weddings - one response
“Some people are thermometers, some are thermostats. You’re a thermostat. You don’t register the temp in the room, you change it.”
Mouth, my sort-of brother, got married this weekend. This is the quote (by Andre Agassi) his brother said in his best man speech. Mouth is definitely a thermostat.
I lived with Mouth (and 5 others who also became “brothers” and “sisters”) in Phoenix while we dedicated ourselves to volunteer service for a year after college. Seeing your brother get married has very special meaning. Especially when he marries an equally good friend (NHBound). They have been dating since 1986 … or 2002 … so it’s been a long time coming. 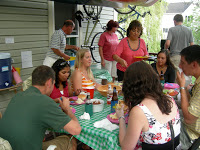 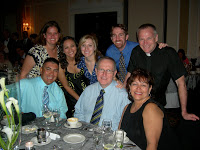 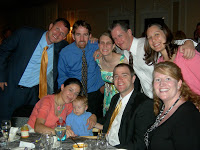 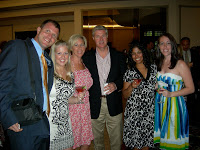 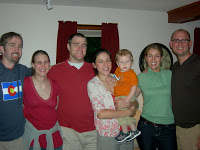 One response to “Still recovering from the wedding weekend!”