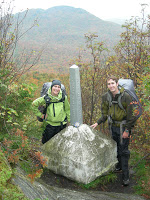 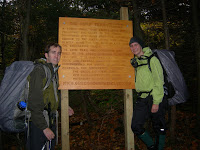 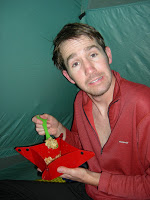 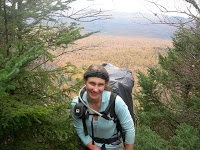 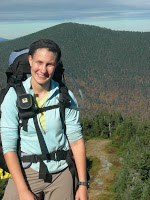 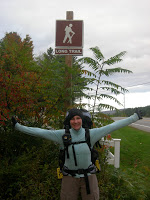 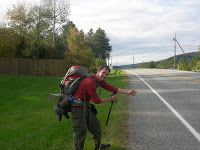 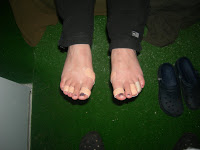 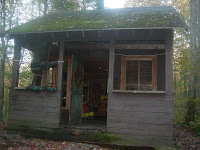 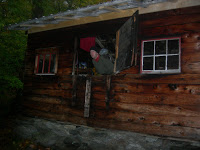 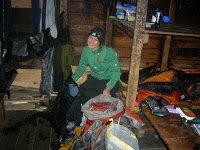 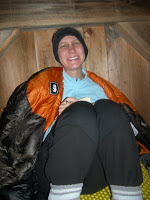 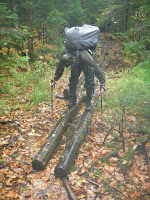 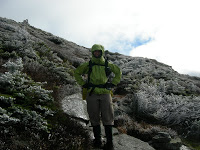 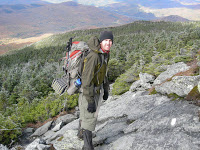 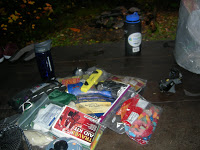 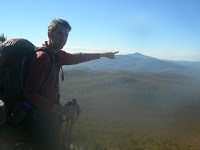 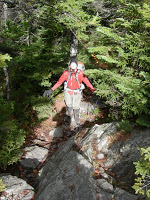 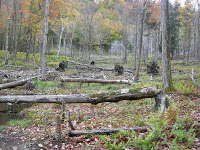 6 responses to “The ABCs of The Rugged, Wet, VerMUD, I mean VerMONT, Long Trail”