Published February 3rd, 2013 under Lodge/Hostel Life - one response
It feels like it’s been forever since I blogged, but it’s only been 10 days. Still, let me tell you what we’ve been up to! 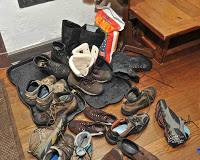 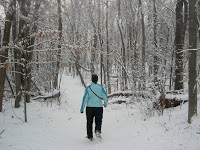 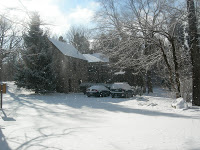 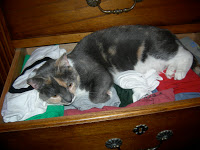 One response to “What have we been up to?”