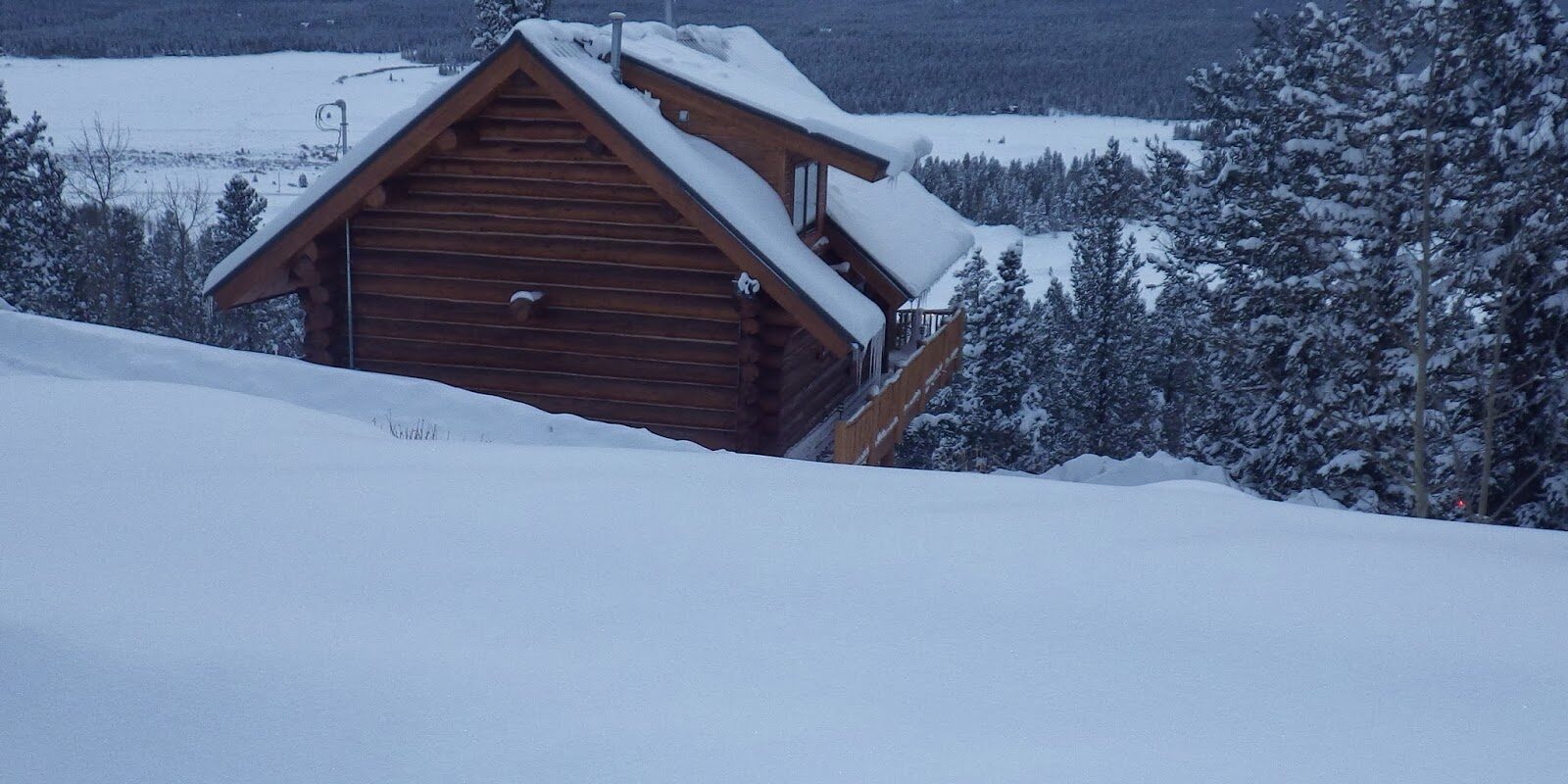 This weekend was our last one at the cabin in the mountains of CO before we make our 3,000-mile detour to the East Coast to our house (AKA, very expensive storage unit) in VA and then head up to Oregon to start our new jobs and life.
We knew saying goodbye to the cabin would be depressing. We seriously love that retreat in the mountains and have grown more and more attached to Colorado. We also could not have asked for a better winter. It was crazy windy and cold at times, but the most exciting part was the snowfall. The closest ski resort (Breckenridge) has gotten more than 300 inches of snow this season!!! 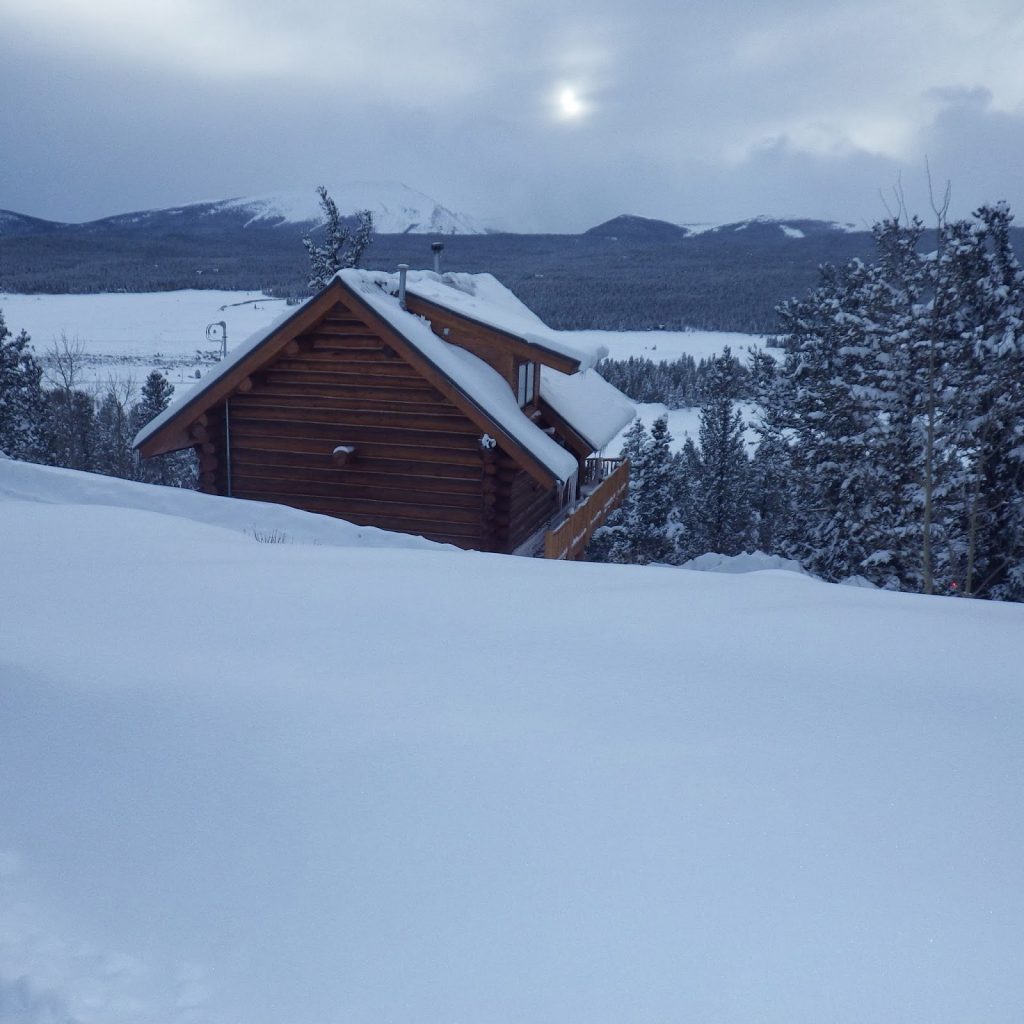 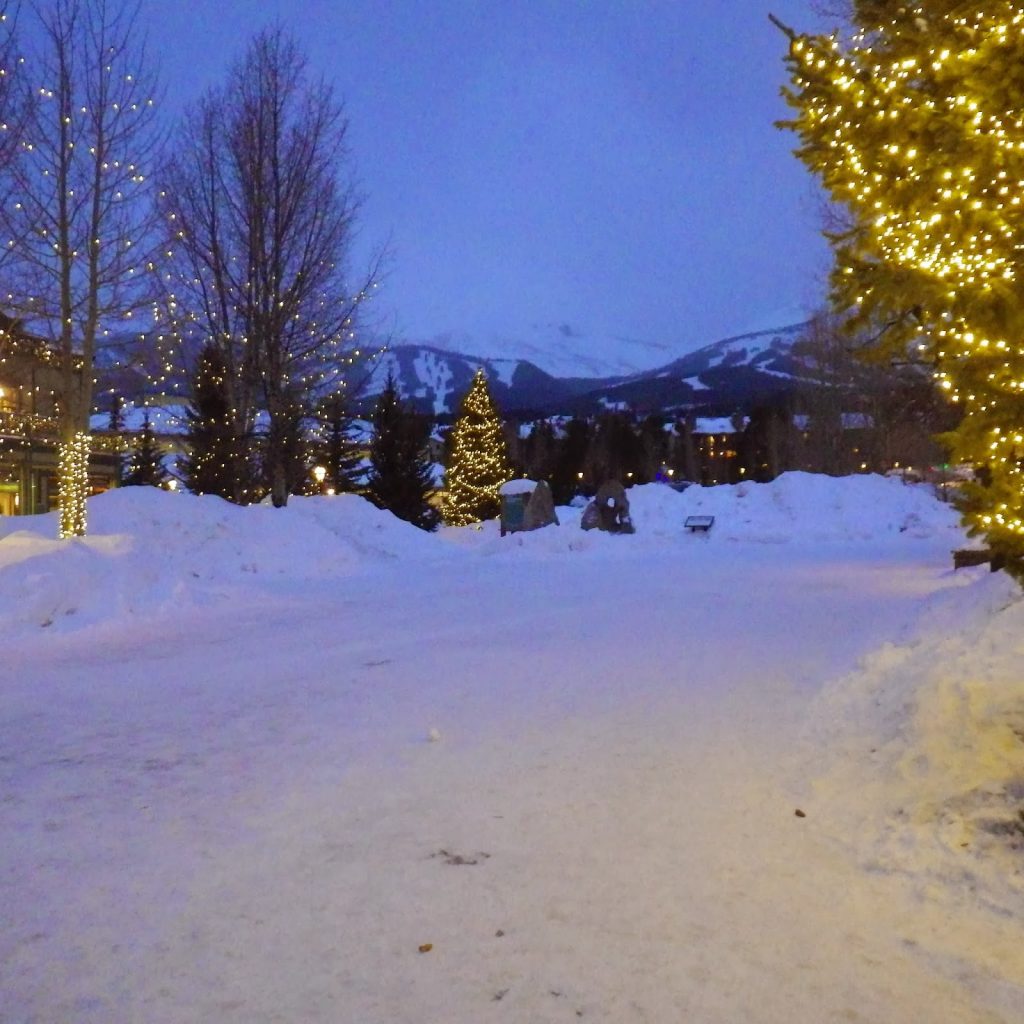 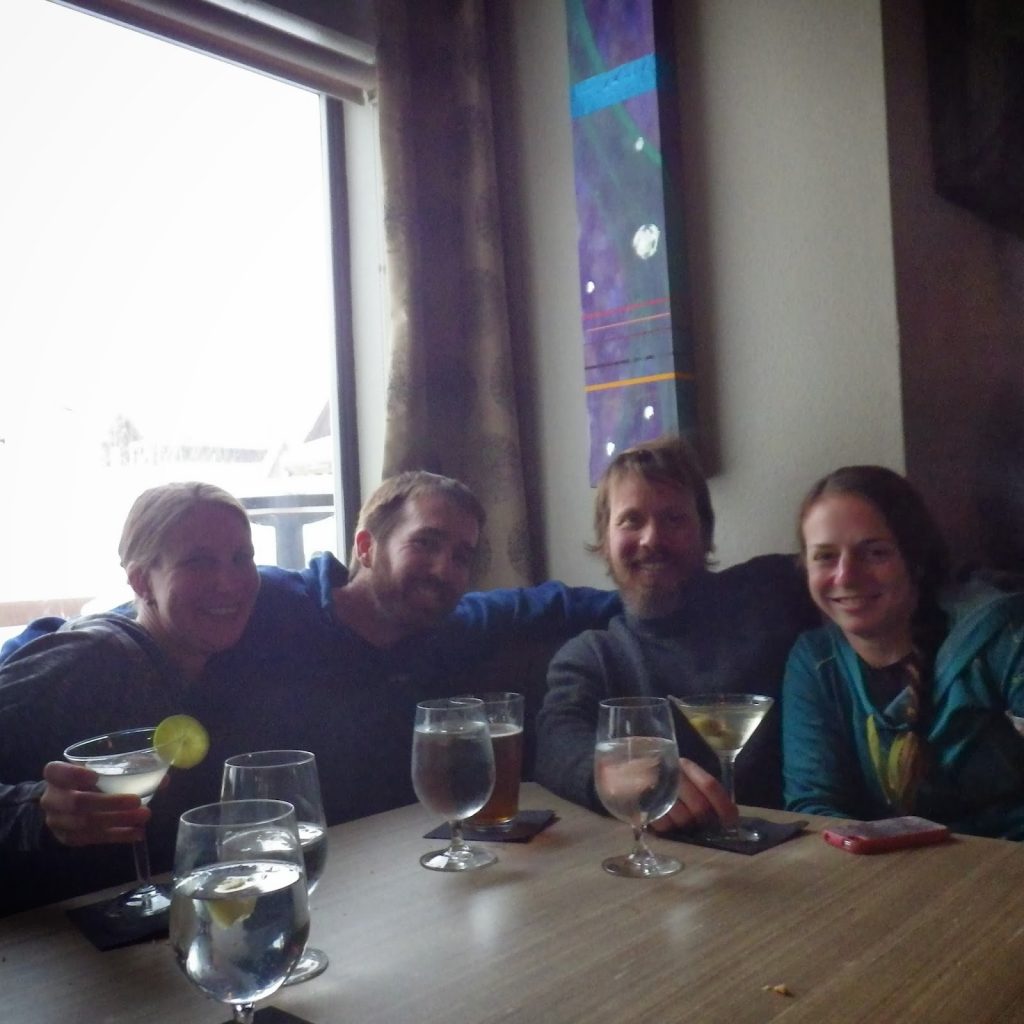 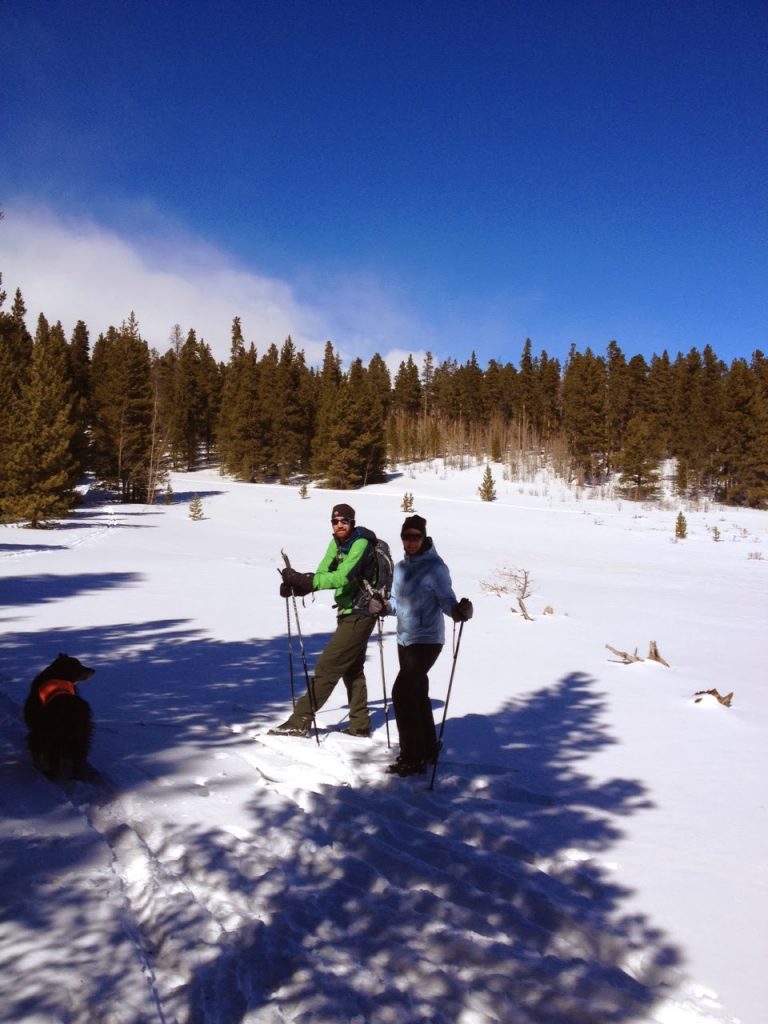 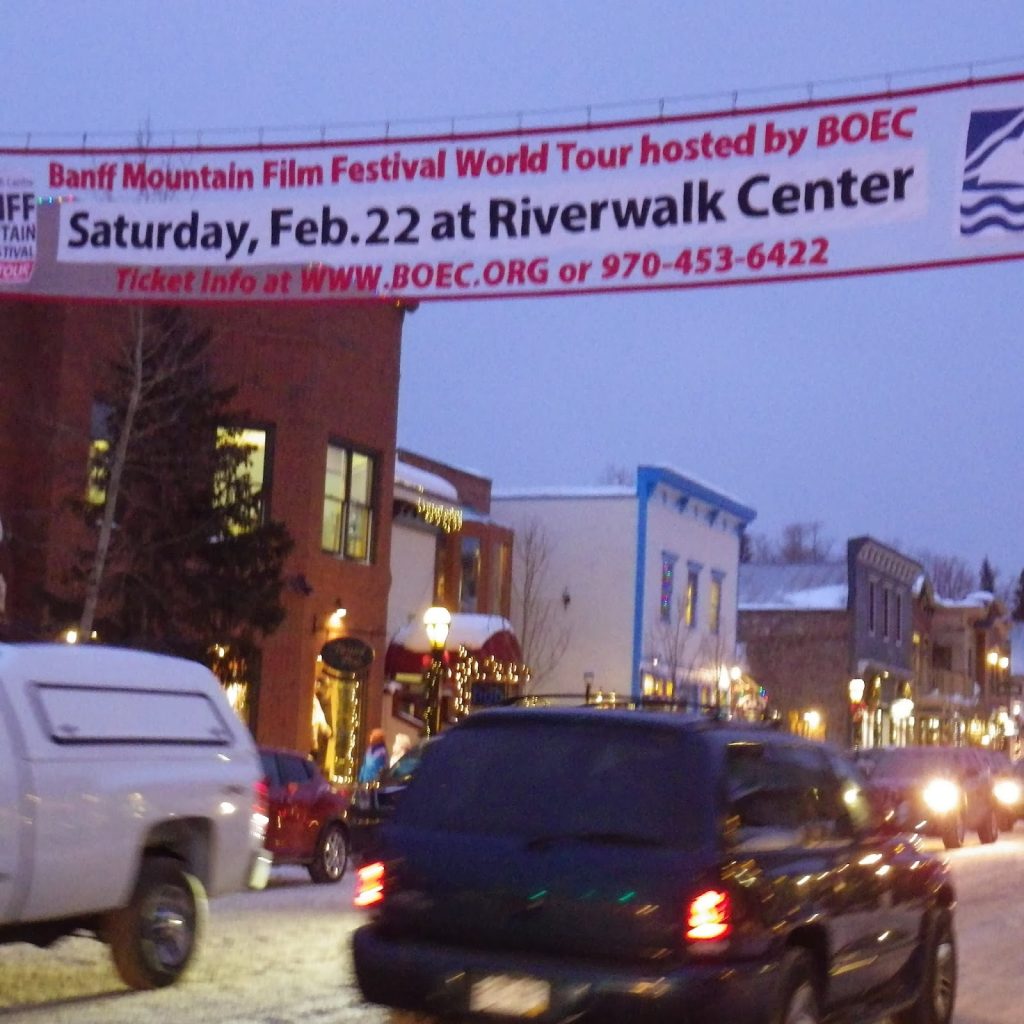 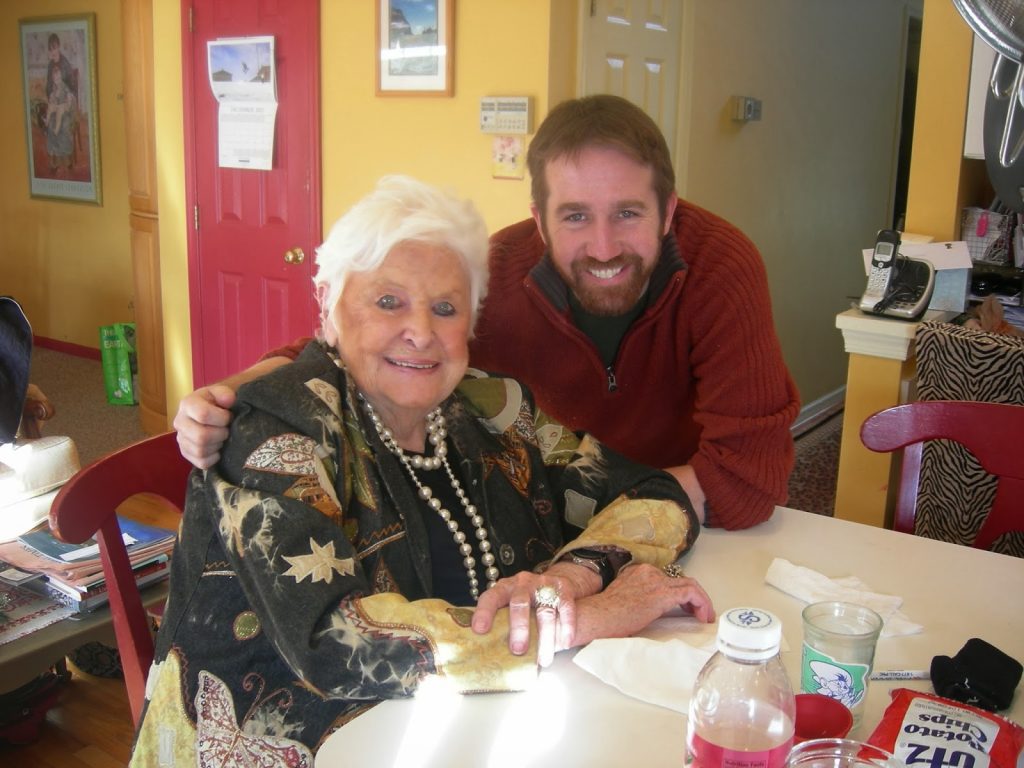