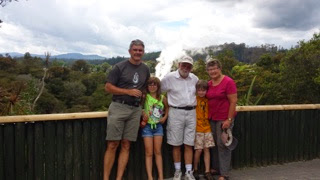 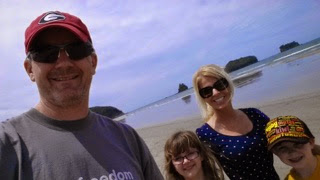 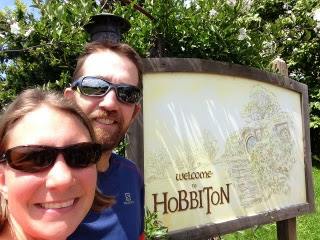 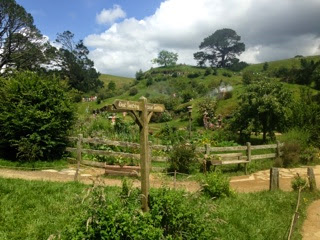 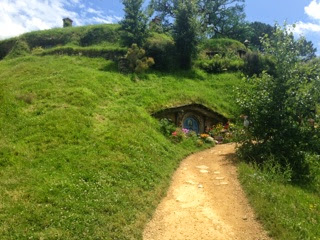 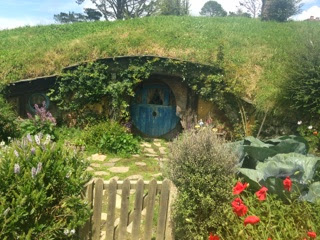 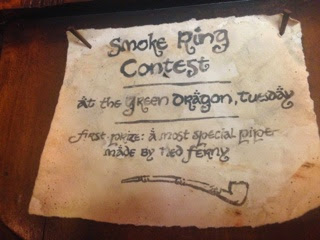 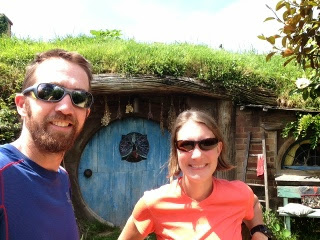 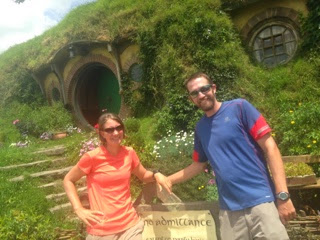 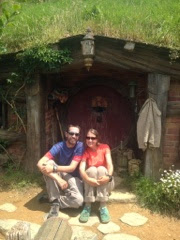 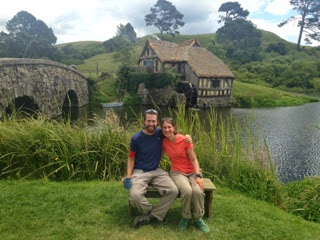 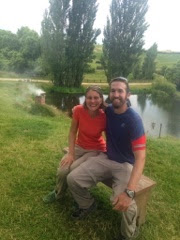 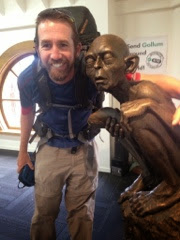 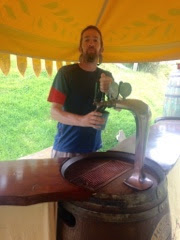 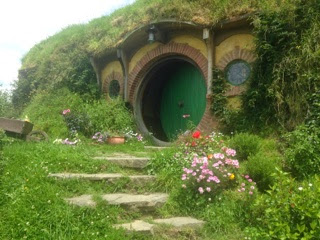 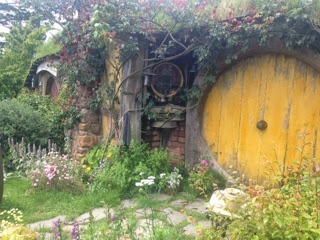 Stay tuned, we have some more non-hiking adventures coming!

3 responses to “Hobbits in New Zealand”