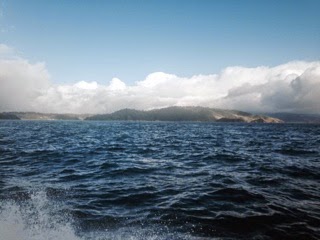 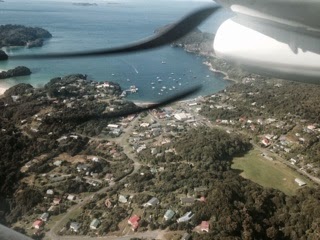 Most of the island is protected as Rakiura National Park. It boasts unspoiled wilderness, as well as cranked up birdsong … But the biggest reason people come to the island is for kiwi spotting. Stewart Island is NZ’s last major, stable population of wild kiwi. Kiwis, NZ’s flightless birds, are normally nocturnal, but the brown kiwi species (Roa) found on Stewart Island can be seen during the day. Did we see a kiwi ourselves? Keep reading to find out!

Visiting Stewart Island was really high on our list of things to do in NZ. Since it is accessible via Bluff, our trail terminus, it made sense to go straight there.

You can get to Stewart Island two ways: by boat or plane. We went via boat to get there and plane (via standby) to get out.

The best way to describe our boat ride: like going through a car wash with broken hydraulics. You could immediately tell the difference between the locals and tourists. The locals were sipping their coffees or falling asleep. The tourists were white-knuckling the seat backs in front of them and turning very pale. It was a rough ride across the Foveaux Strait. We asked the skipper how rough it was on a scale from 1-10. Apparently it was only a 3. 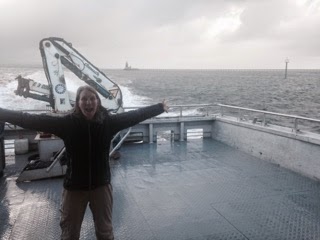 The plane ride, despite being a cramped 8-seater and possibly held together by duct tape, was as smooth as can be. 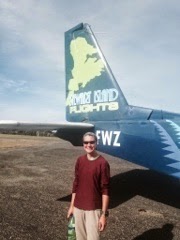 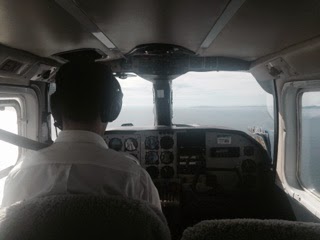 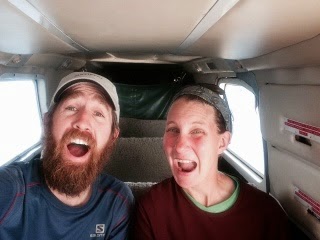 The main activity on the island is tramping, and there are 3 main circuits you can do, including 1 of NZ’s 9 “Great Walks.” We weren’t exactly sure what we’d end up doing or how long we would stay until we got there, but knew we wanted this to be our “cool-down, relaxing” hike. My criteria was find a nice hut, hike there and hang for a bit to spot kiwis.

Our days were blissfully short and included more relaxing than hiking in all honesty. The weather was so-so, with lots of grey skies and bruise-colored clouds bringing occasional rain showers. I detected autumn lending a chill to the air as well (or maybe that was just nearby Antartica sending its love). 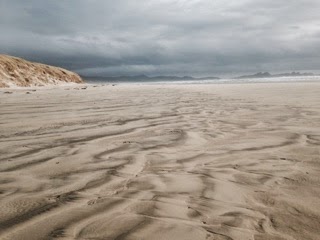 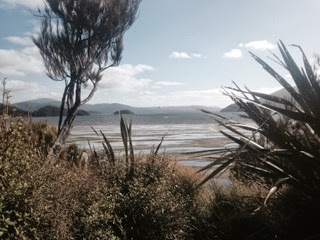 The hardest day was from North Arm to Freshwater River Hut. Stewart Island is known for being muddy, so we expected messy travel, but this section was 15K of slogging through straight mud and an uphill that did its best to resist our forward progress. The 15K (9.3 miles) took us 8 hours (the sign said expect 6-7 hours, so we must have already lost our hiking legs!). This is the reason we opted for the $60 water taxi on the way out … Happy to pay money not to repeat that section. 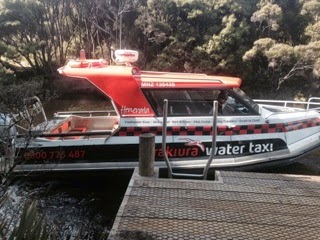 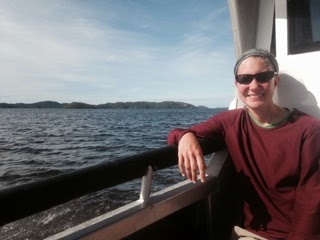 Mason Bay was not only a beautiful spot, but has a lot of history. It was the sight of the island’s last farm operation (through the 1980s).

Mason Bay Hut was a lovely place to call home for 2 nights. It had 3 separate sleeping quarters from the common room, and J & I had our own bunk room both nights, even though the 20-bunk hut was filled to its brim our second night. During the day, we lounged around the empty hut reading, writing, eating and listening to the birdsong of tui, bellbirds, robins and kaka. 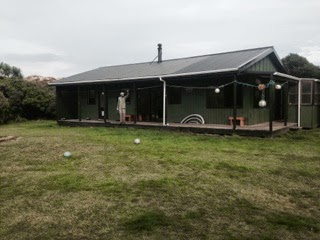 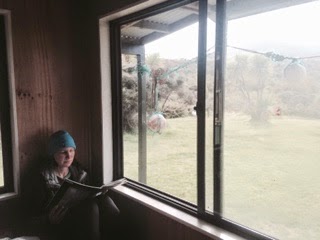 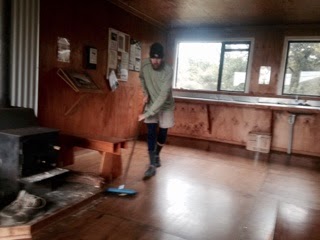 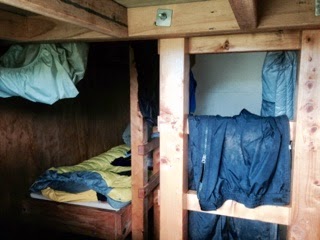 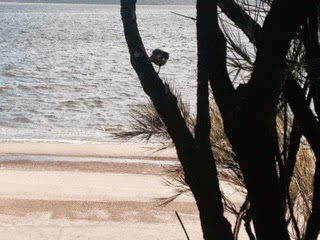 Mason Bay has a reputation for kiwi sightings, although only 30% of visitors spot one. I am disappointed to report that the odds were not in our favor. But not because of a lack of effort. We day and night hiked in the bush and sand dunes about 10K searching for kiwi. None made their presence known. 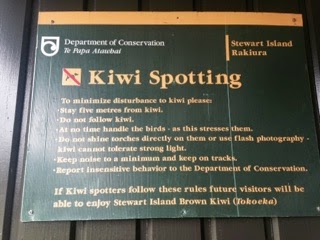 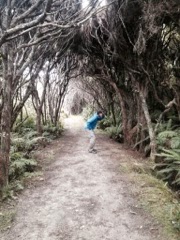 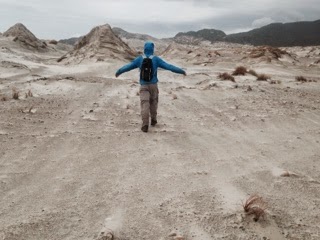 Despite our failed kiwi sighting, we thoroughly enjoyed our downtime and can now say we’ve been to Stewart Island. 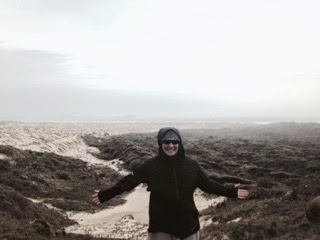 Not sure what’s next … It depends on how successful we are with hitchhiking!