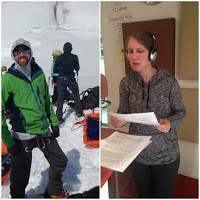 Currently living/working in: For the first time in a very long time, J & I have been apart. Just about 3,500 miles apart! I have been in Paonia, Colorado, doing a more »

Justin and his RMI team have been facing some not-so-ideal weather up on Denali (65 MPH winds, -35 degree temps). So they are on day ELEVEN being stuck (but safe) more » 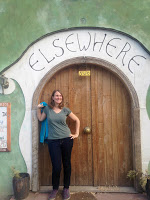 Well, being I won’t have much of an update about Justin while they hunker down waiting out weather at Camp 3 (14,200 feet) this week, I thought it was time more » 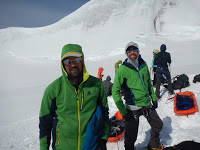 I’m happy to report that Justin and his RMI team are plugging along up the mountain!! Weather has been really decent (in Denali terms) and they have made it up to more »

After going through gear and National Park Service protocols, Justin, Bobby and his team flew from Talkeetna to Kahiltna Glacier with K2 Aviation on Thursday, May 12. It was a more » 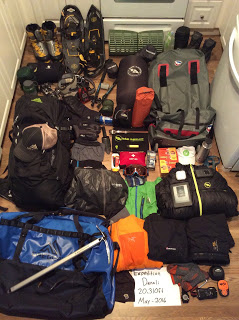 Fellow gear junkies, get excited. This post is all about gear!!! But first, a few other details.  Justin and Bobby (Bolt) flew to Alaska today for the long-awaited attempt to more »

Here’s a blast from the past from J’s first visit to Alaska in 2003.  Many people have asked how J’s training for Denali is going. And now that he is more » 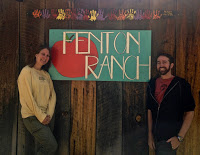 We have wrapped up our spring season at Fenton Ranch! Though we’ve only been here 6 weeks, it feels like much longer. Some of the days were unending–like the day more » 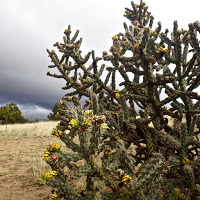 The spring weather in New Mexico has been more like fall into winter, derailing a lot of our weekend backpacking agendas. Every weekend, we’ve had grandiose plans to head into more »