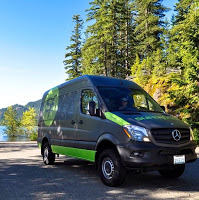 See you on the road soon!