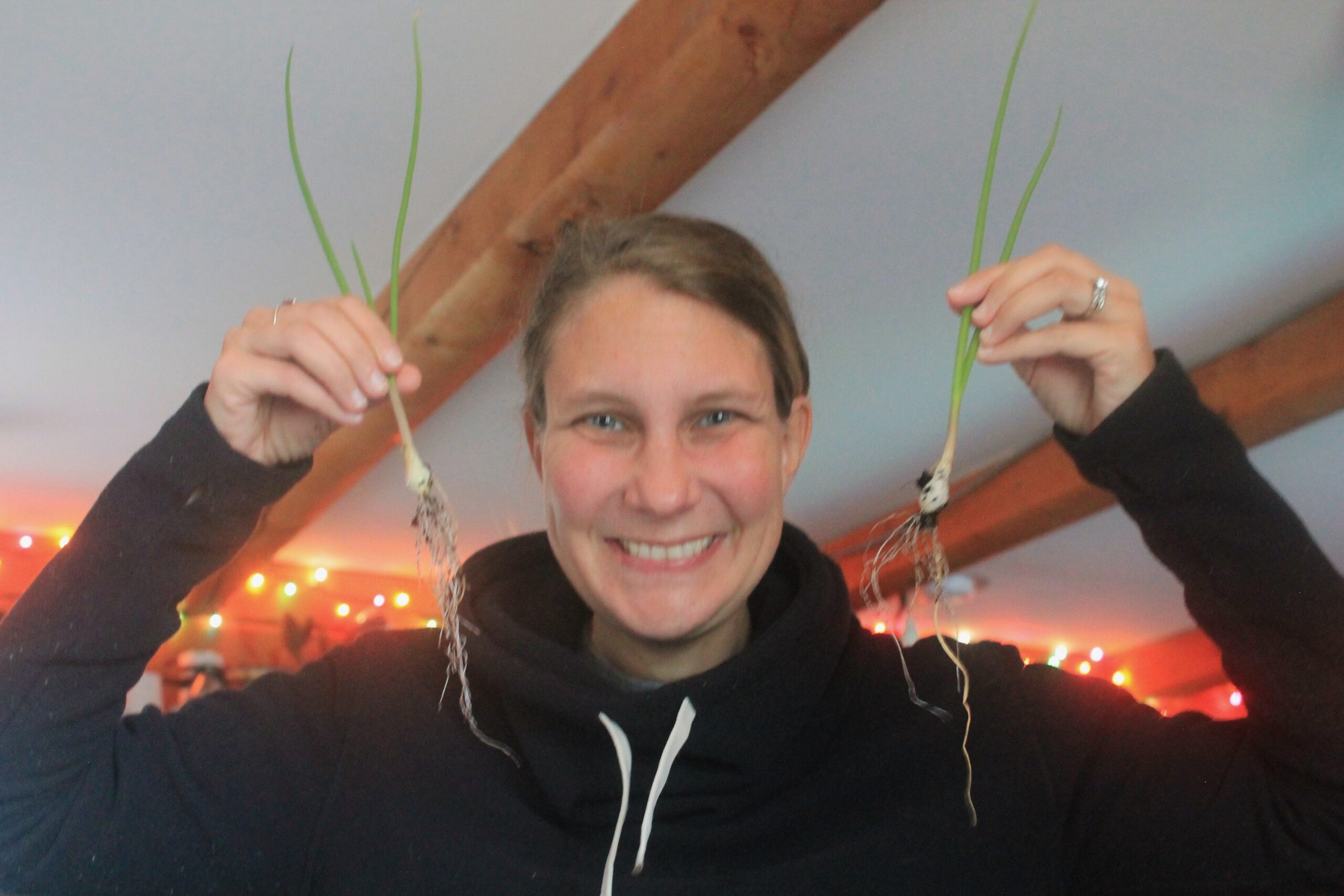 Here’s one of the many truths about Alaska living: the standards for fresh fruits and veggies are quite low, availability can ebb and flow, and “in-season” produce doesn’t really exist more » 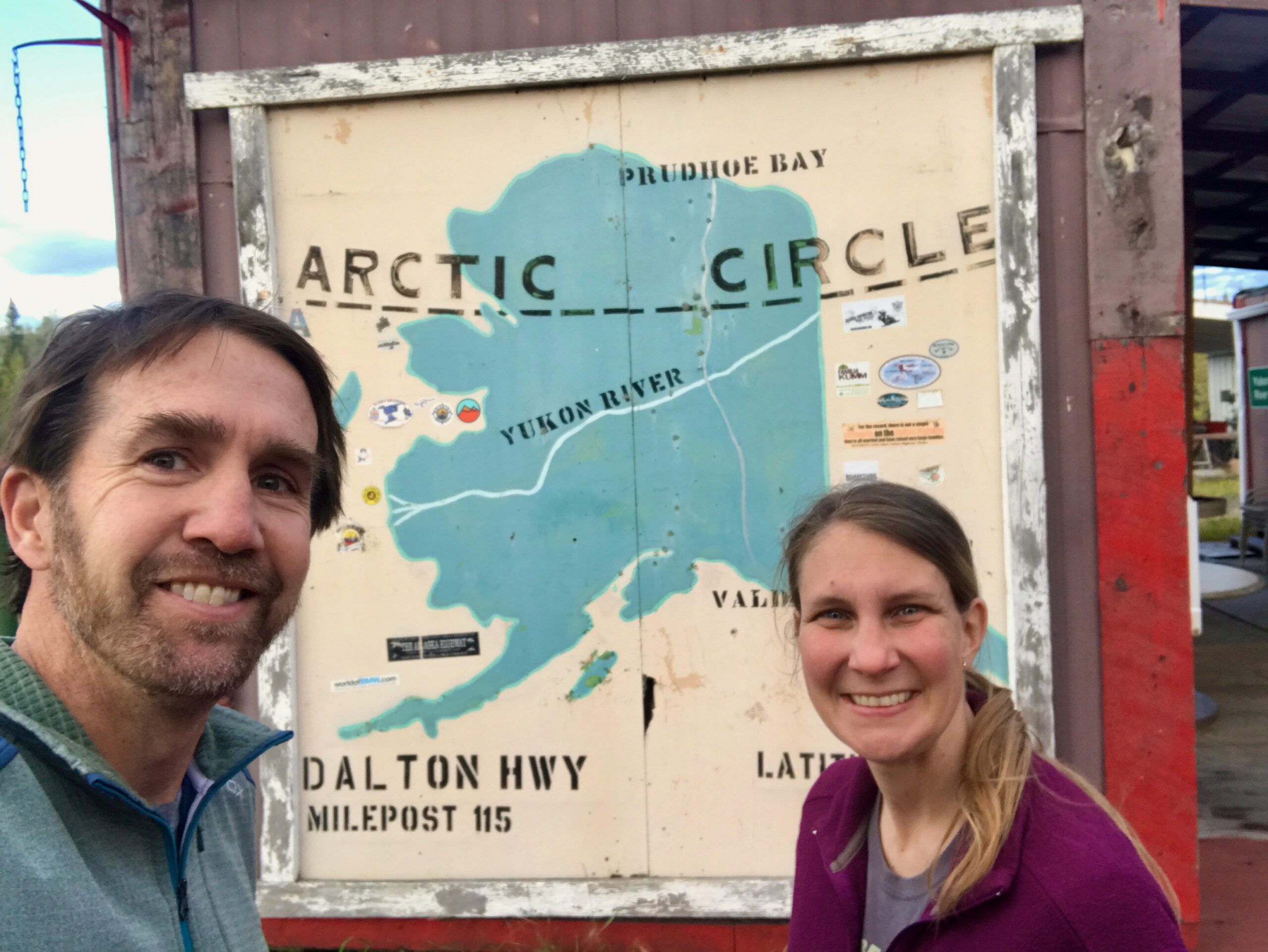 We’ve all been pretty grounded lately and sticking to local areas, but in the largest state in the US (Texas can fit in Alaska 2.5 times), “staying local” is really more » 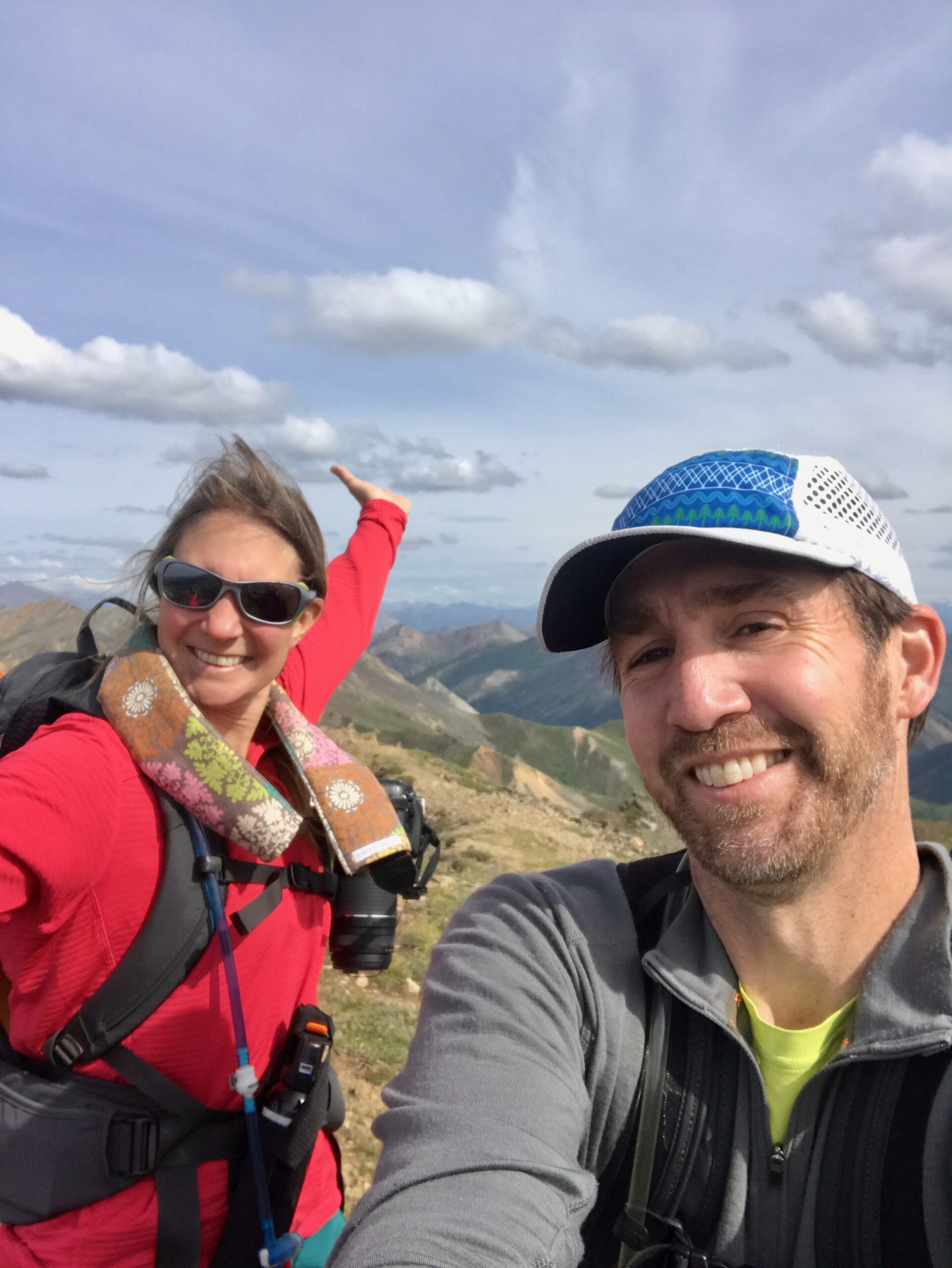 We live about 15 minutes from the entrance of Denali National Park, which means we are lucky to have endless acres of a playground for hiking. I did a roundup more » 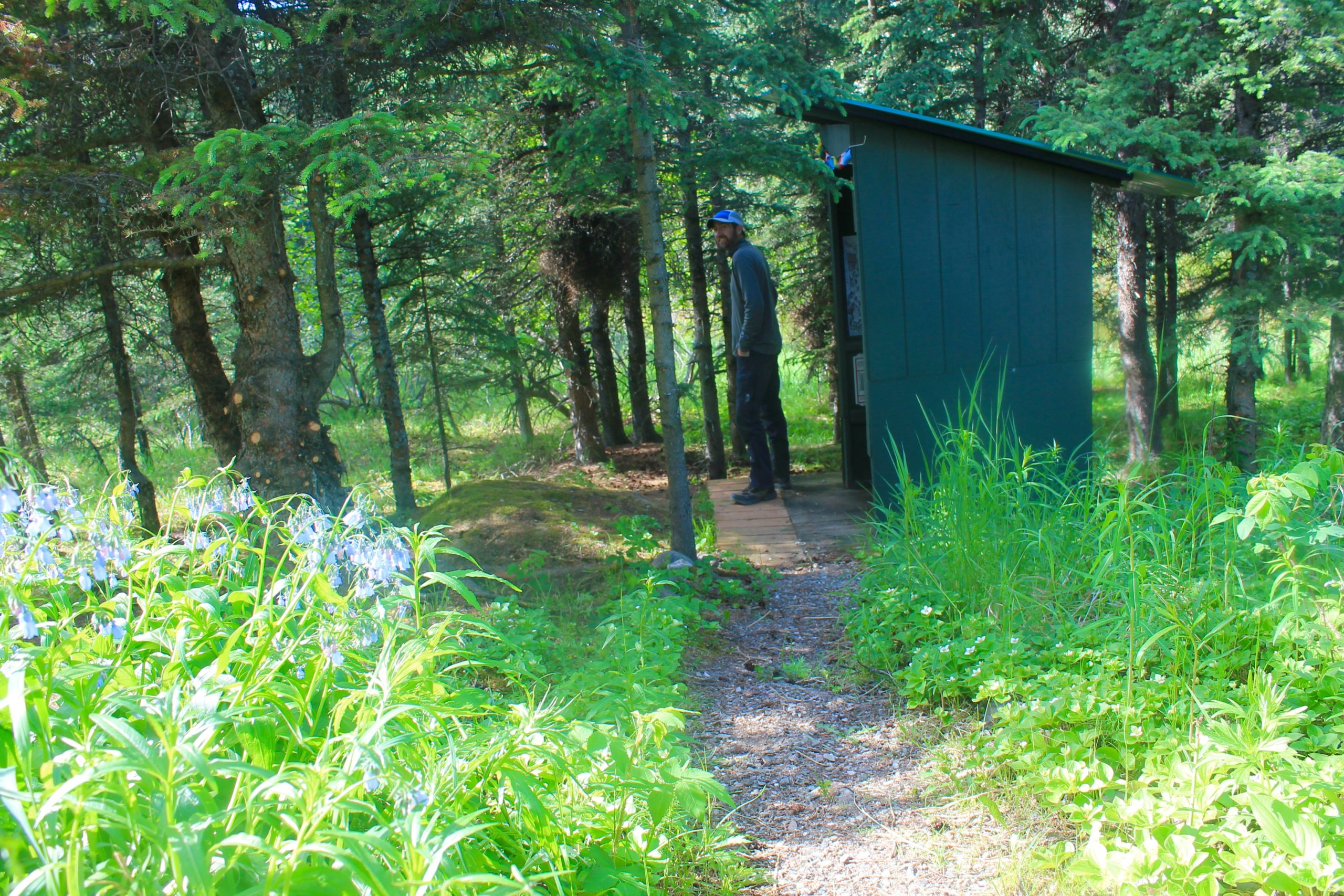 I’ve always stated spring is my least favorite season, if I had to rank them. With that being said, I absolutely enjoy the growth and change spring presents, particularly the more » 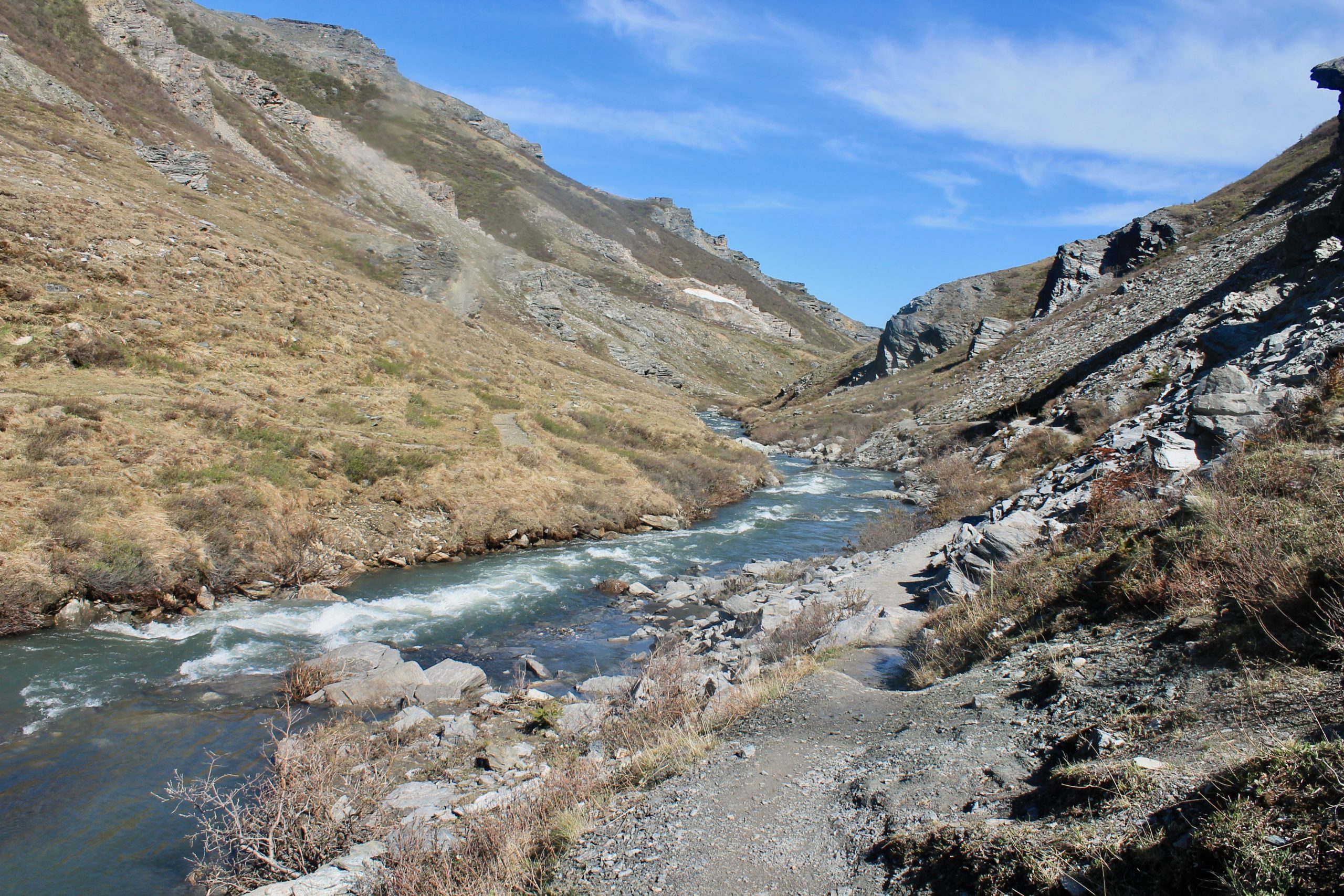 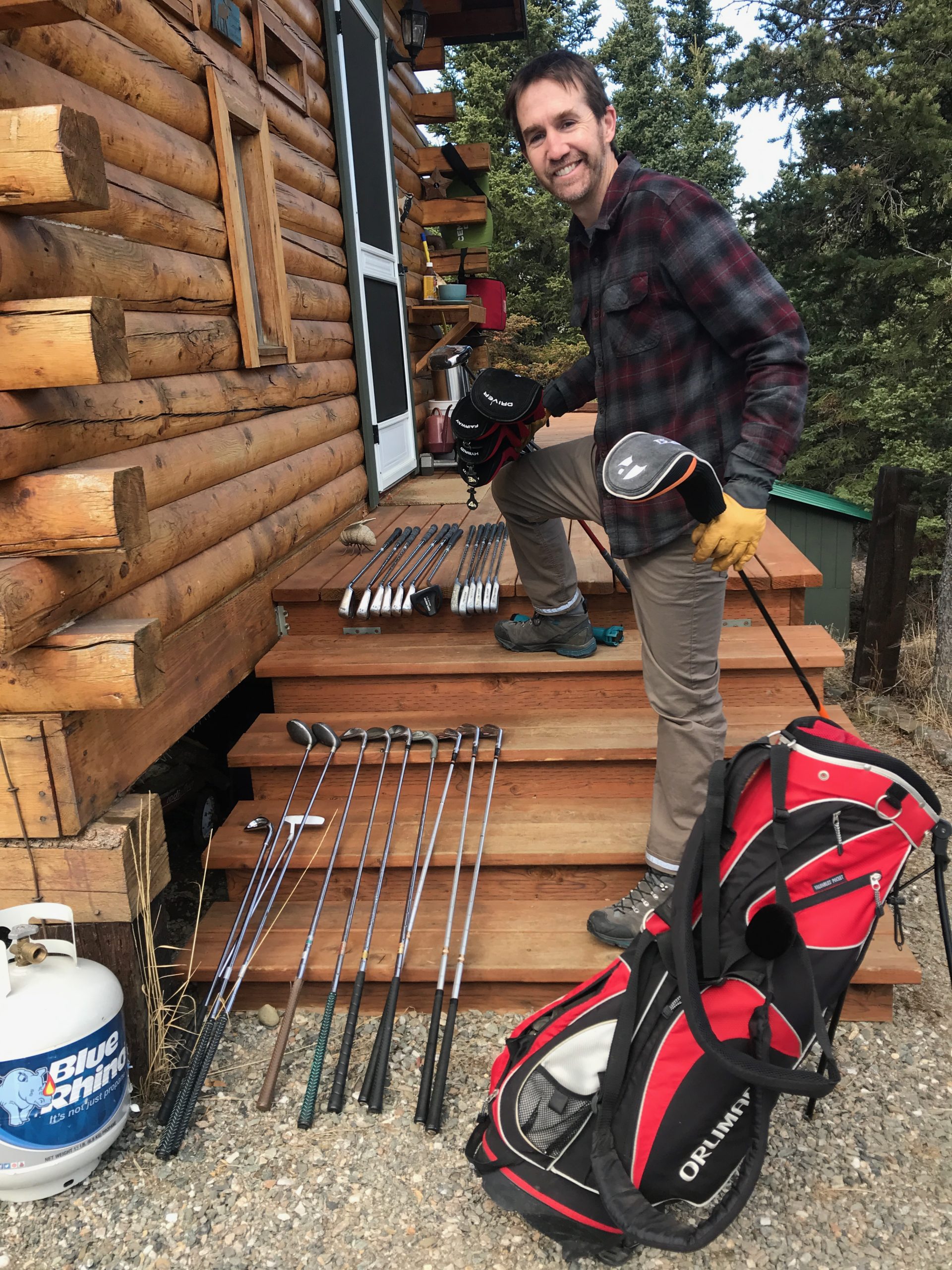 I’m gonna guess one of the last things someone would associate with Alaska would be golf. I mean, with average high temps in the 60s and four months (sometimes less) more » 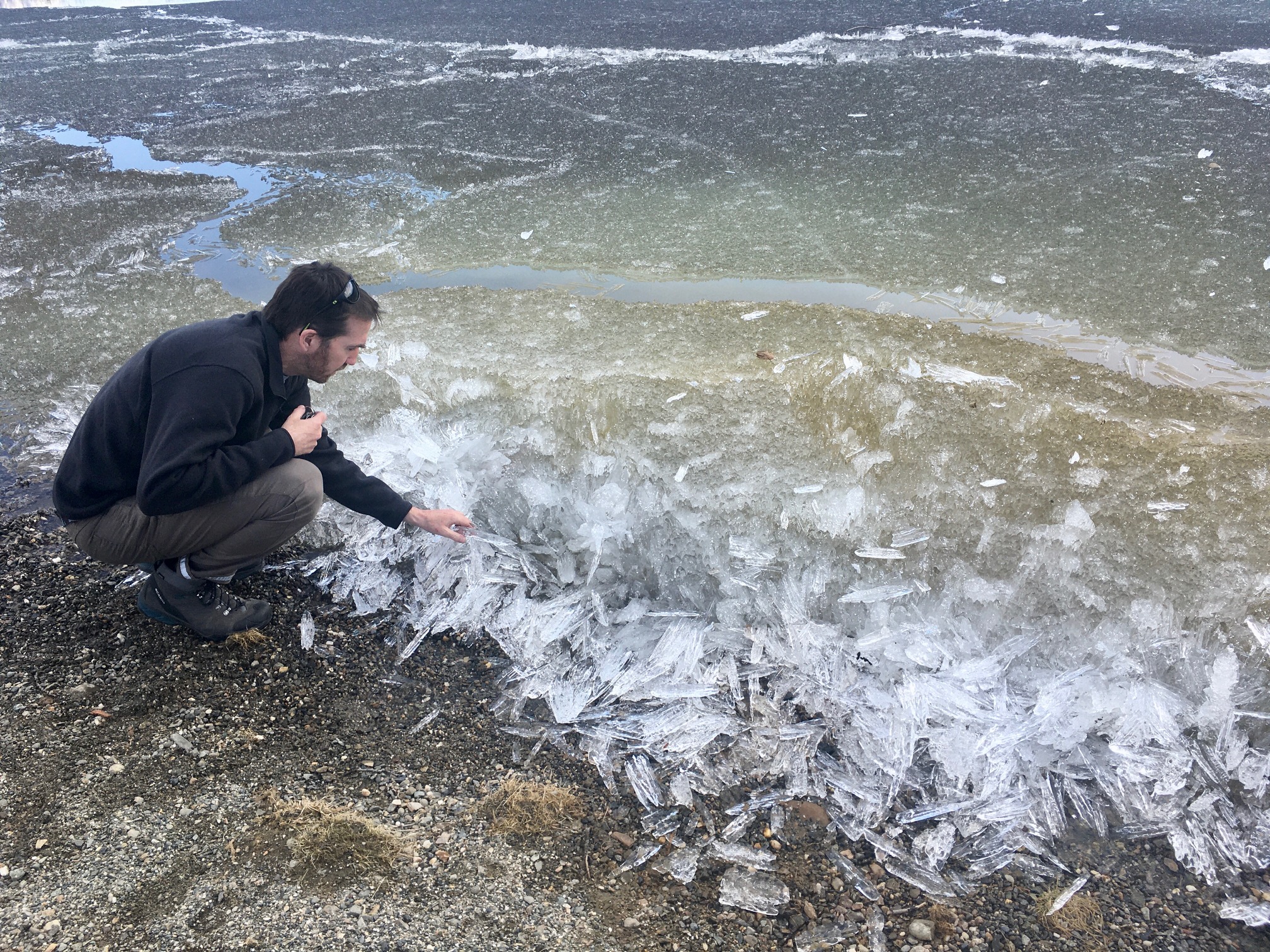 Besides the river breakup, Alaska’s springtime arrives with a leap and a shout in many other ways.  Obviously the first thing we noticed was the return of the sun. It more »

At the beginning of April, we had close to 2 feet of snow, some fresh. By mid-April, winter had conceded her reign.  But before I get into this installment of more » 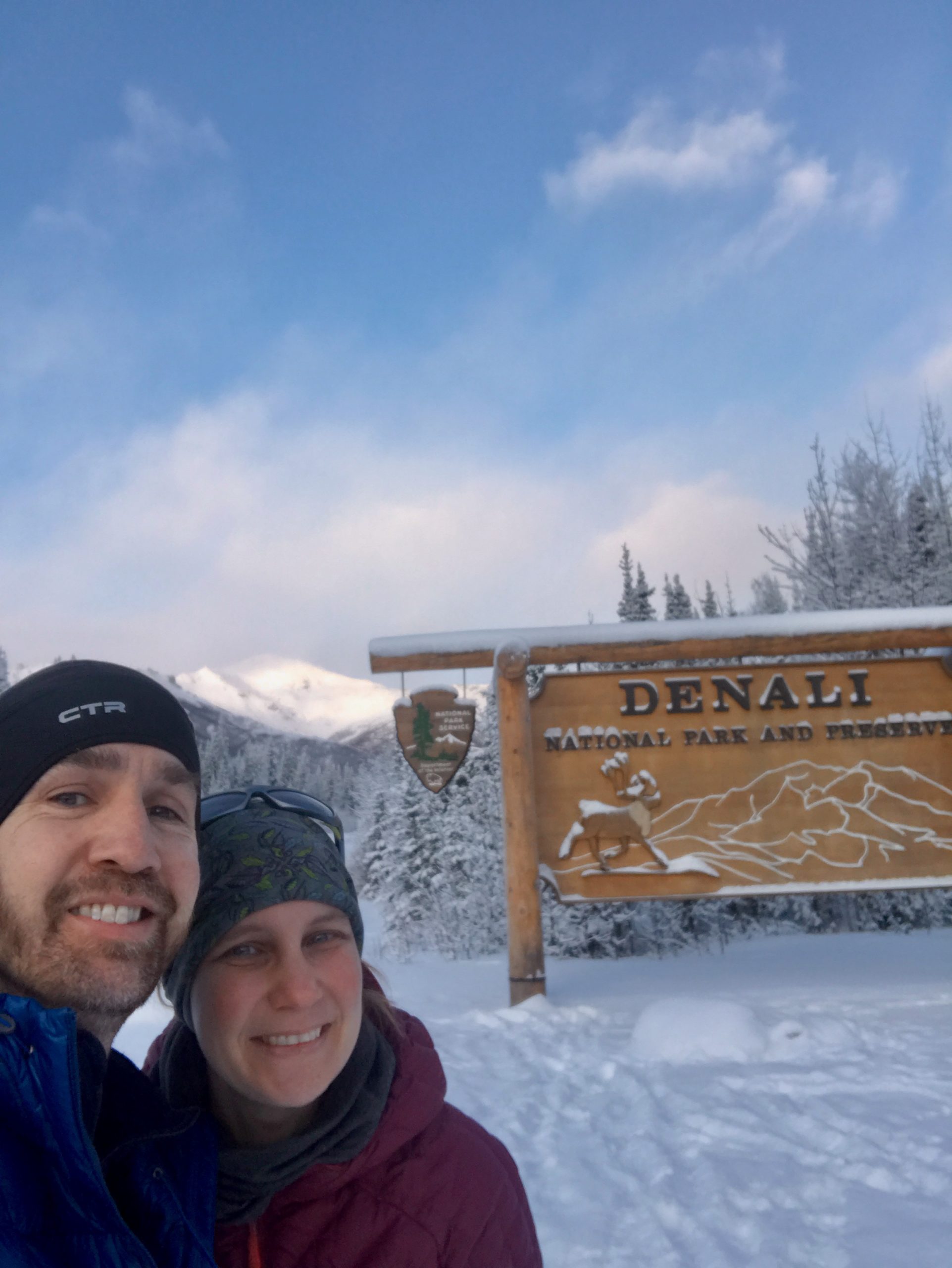 Amongst the chaos and unchartered territories we are all navigating with the virus, I hope my blog post can be a temporary distraction. One thing I’d like to note, it more » 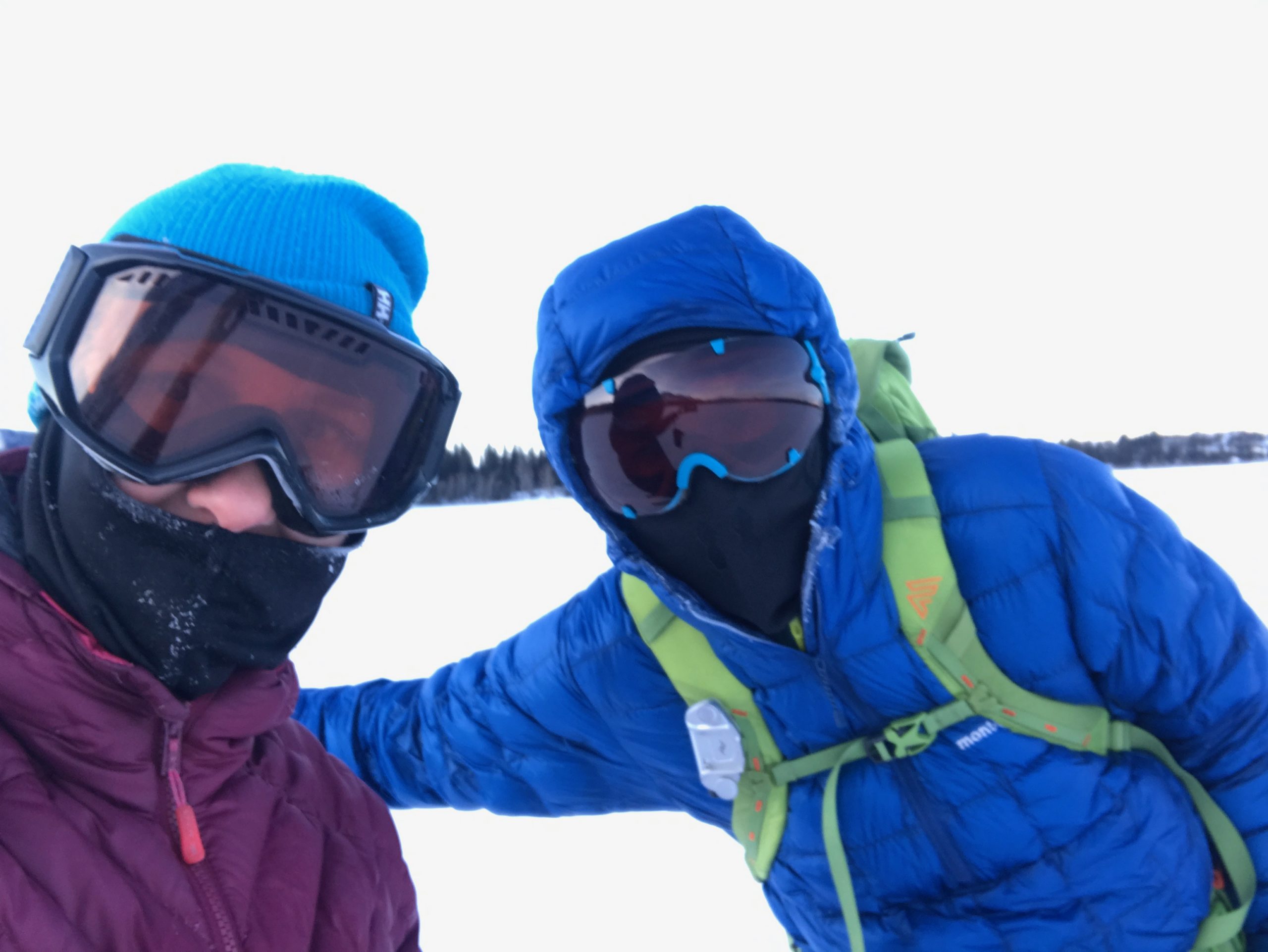 Currently living/working in: As I said, we purposely planned to have a lighter workload while at our cabin in Alaska, instead focusing on other non-paying projects and goals. And yet, more » 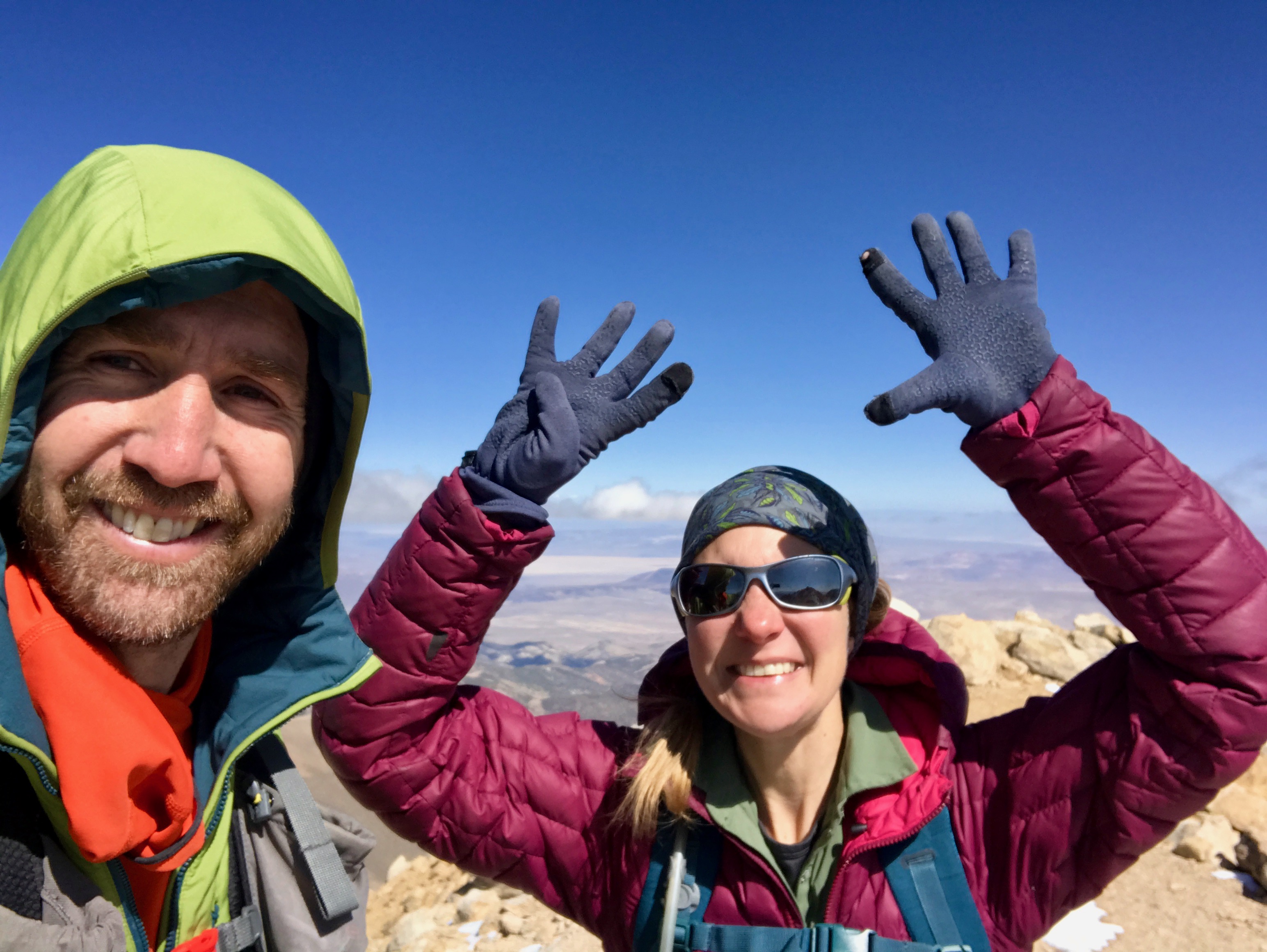 Do you believe there are more than 800 miles of trails and 167 lakes in Yosemite National Park? It’s a freakin big park. We definitely squeezed in lots of day more » 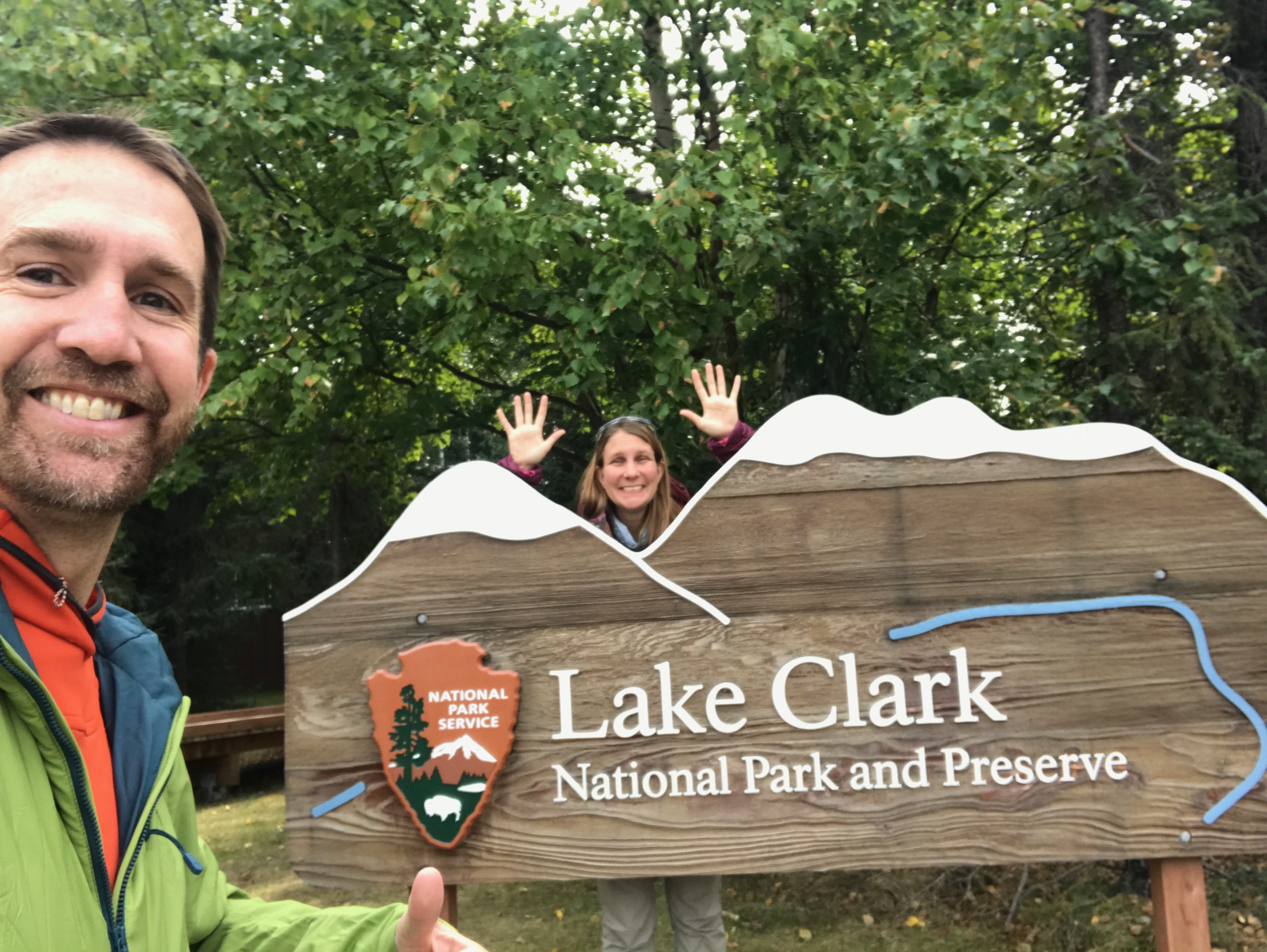 I once read that the cost to visit all 8 national parks in Alaska would amount to $10,000. Now that we’ve been to 5 of those parks over SEVERAL years—3 more » 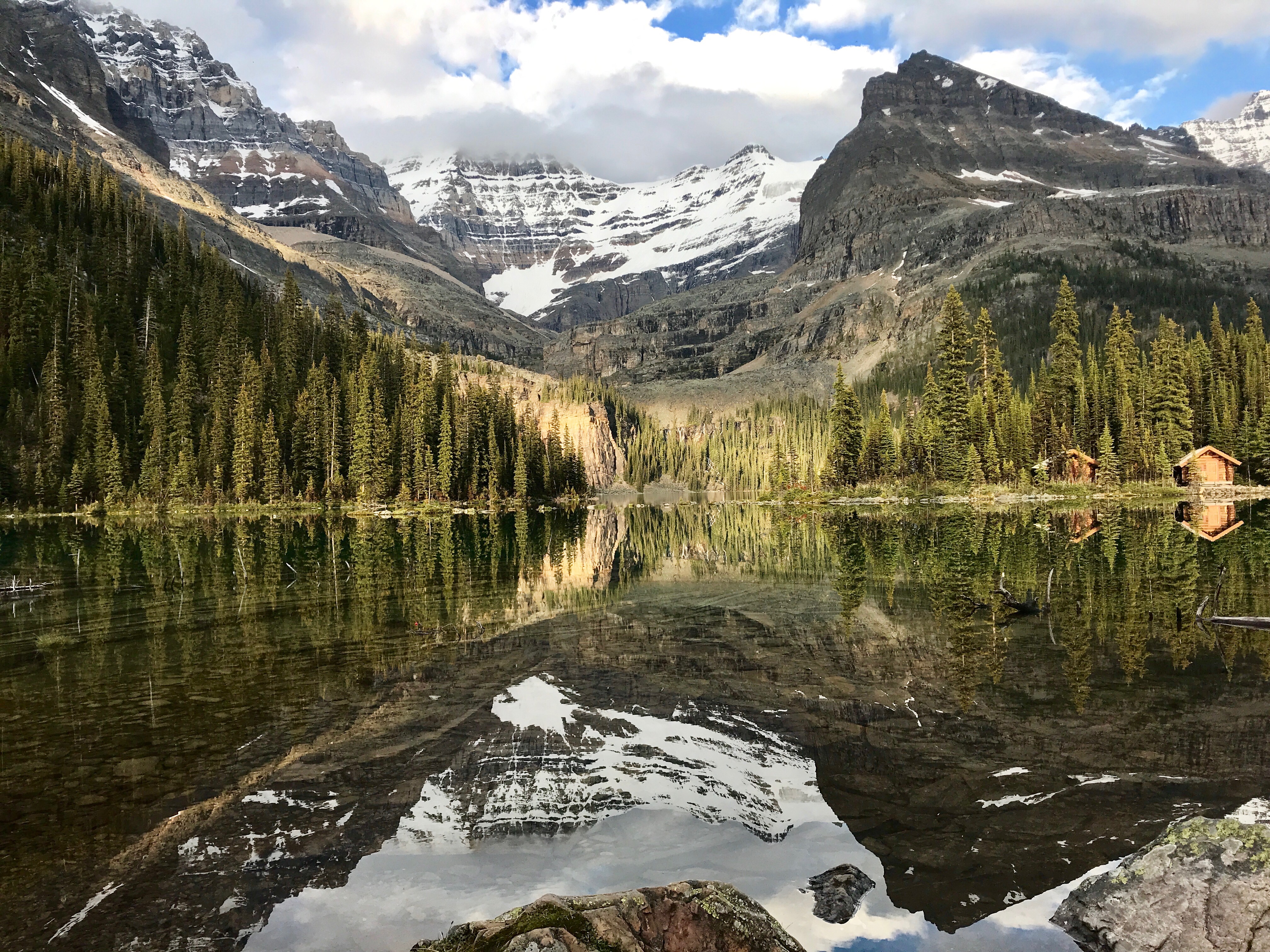 Hello from Alaska! Catching up on our drive through Canada first … When we found out we’d be driving up to Alaska again and going through the Banff/Jasper area, we more » 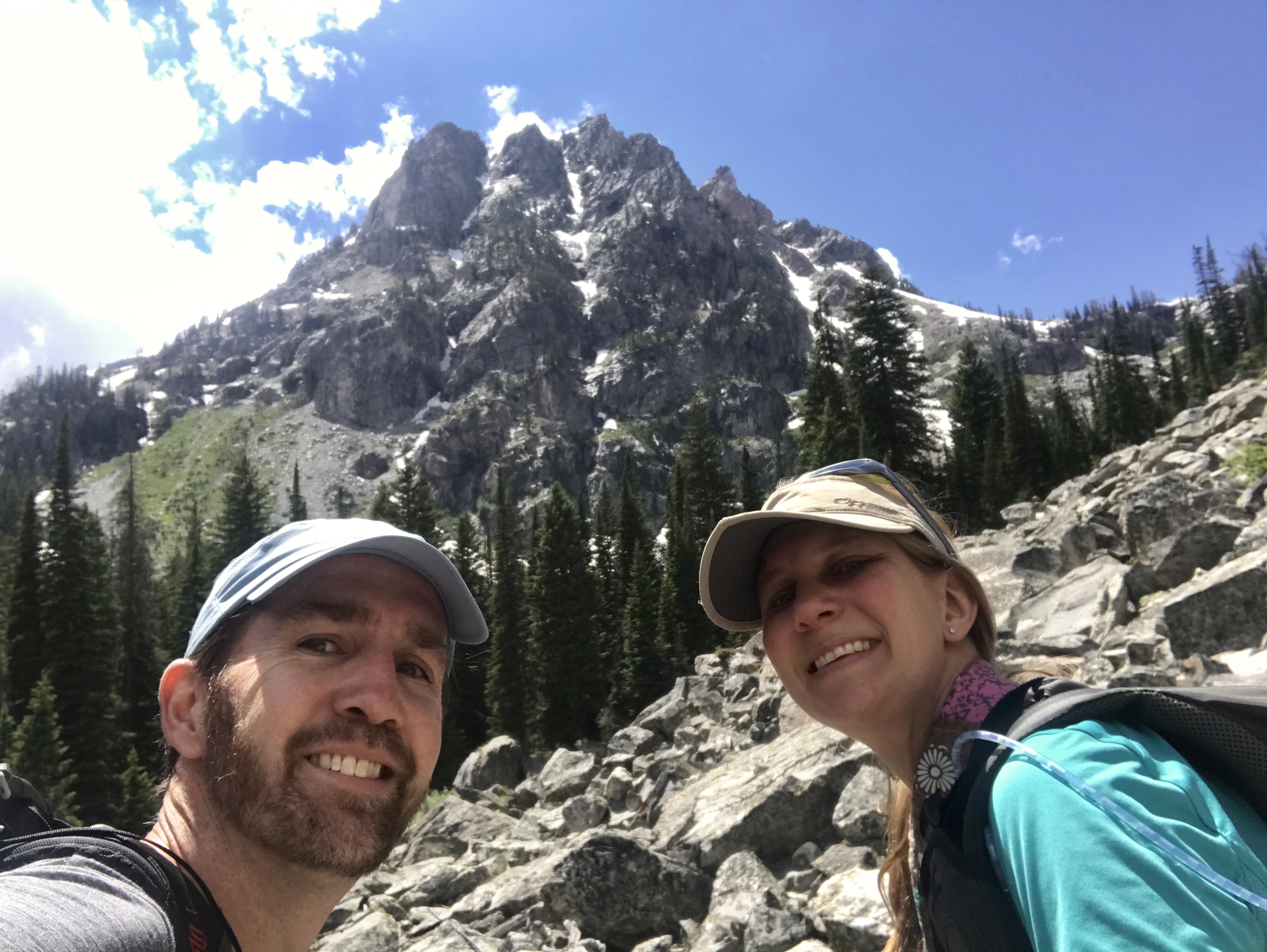 Our work time in the Tetons went so quickly, and honestly, we could spend years and probably not hike every trail out there. And even though we didn’t have time more » 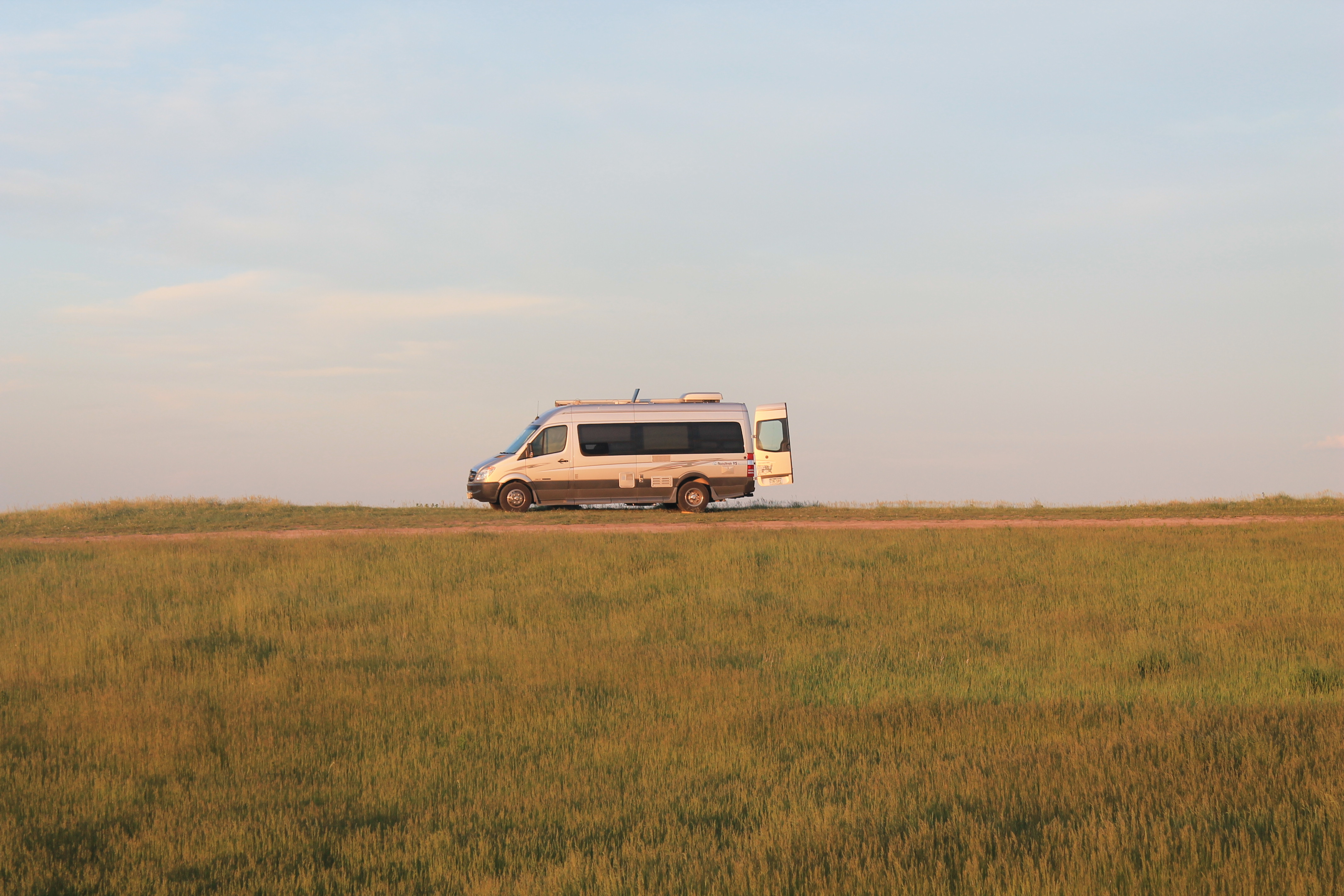 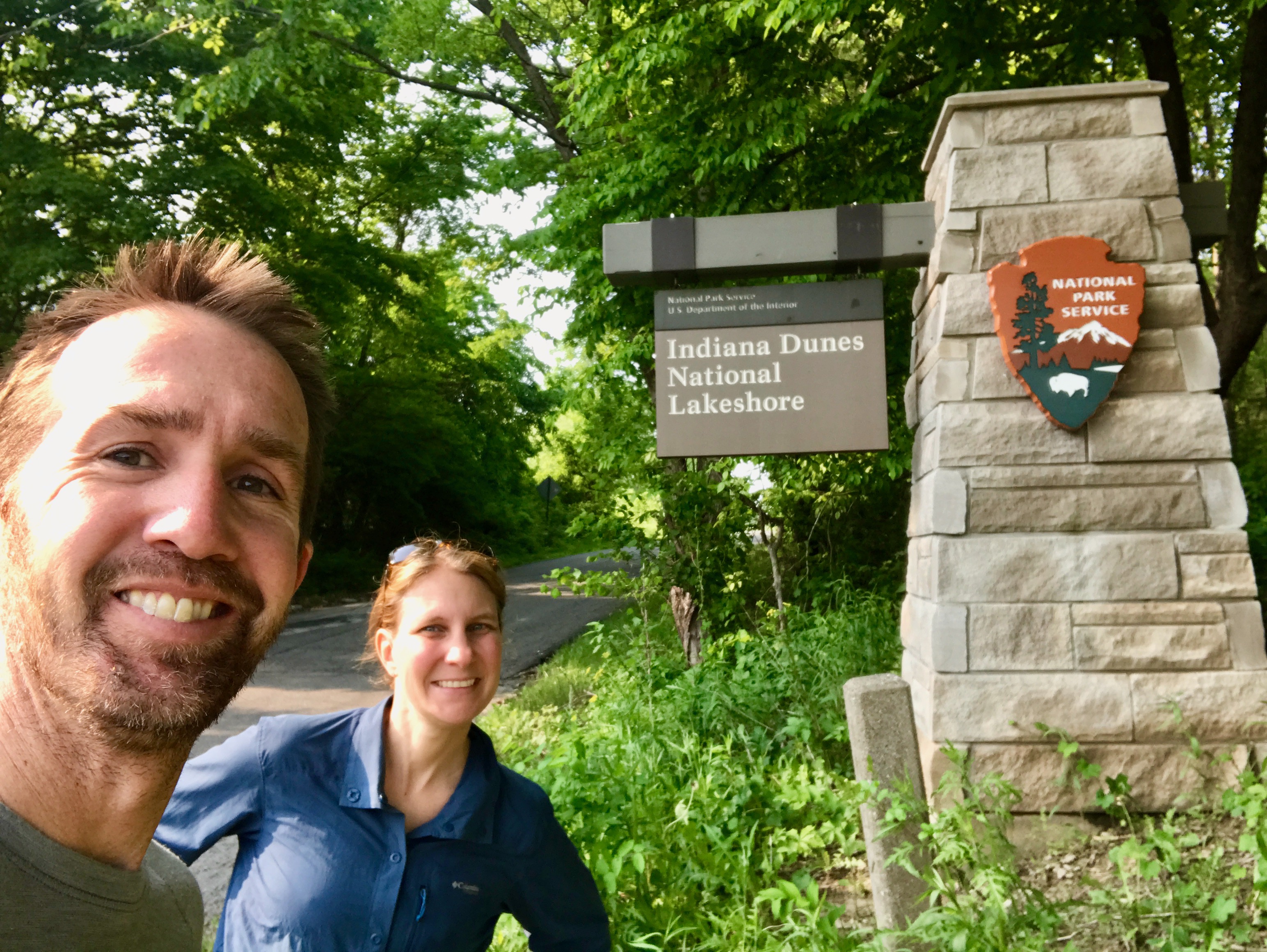 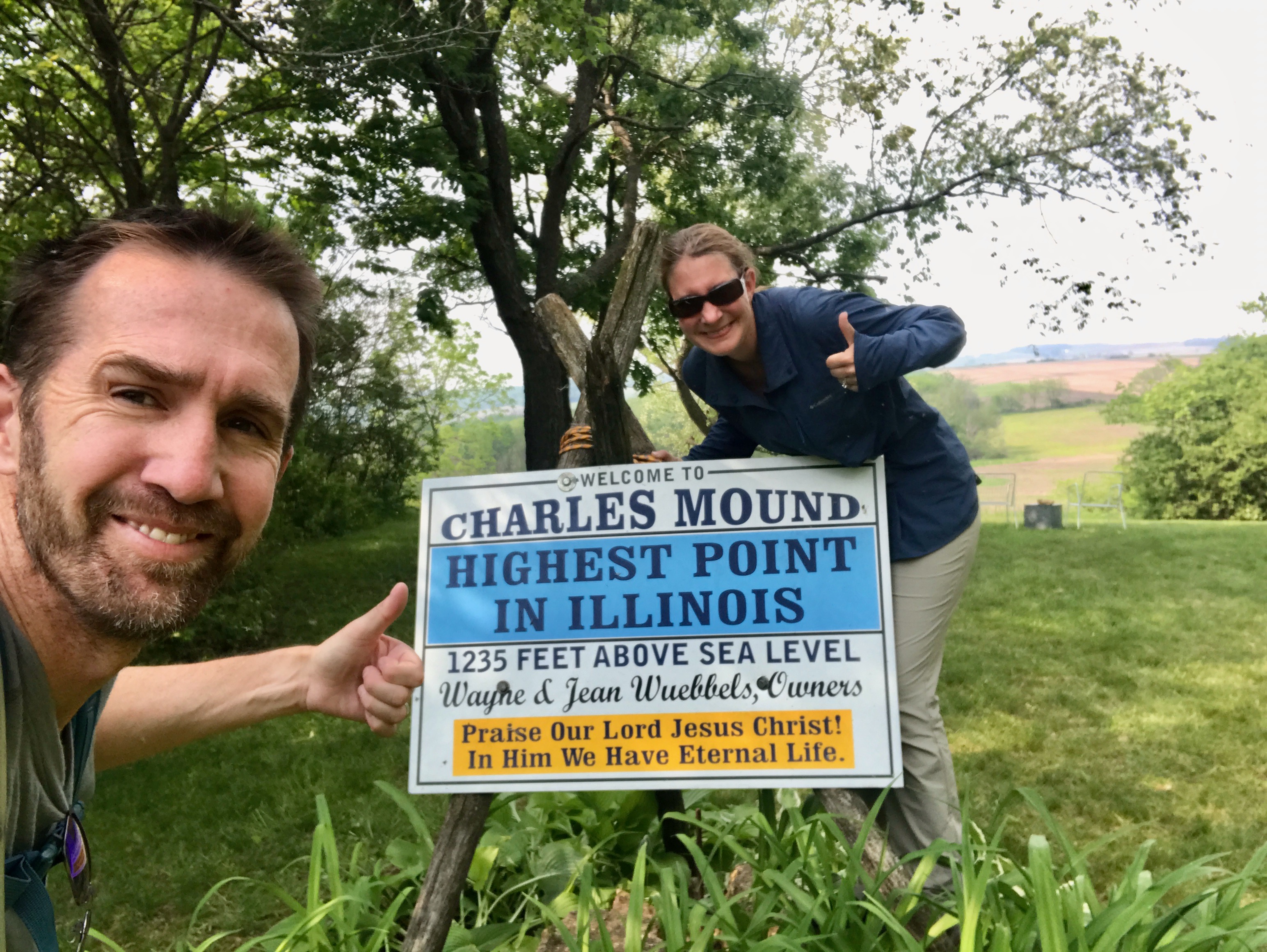 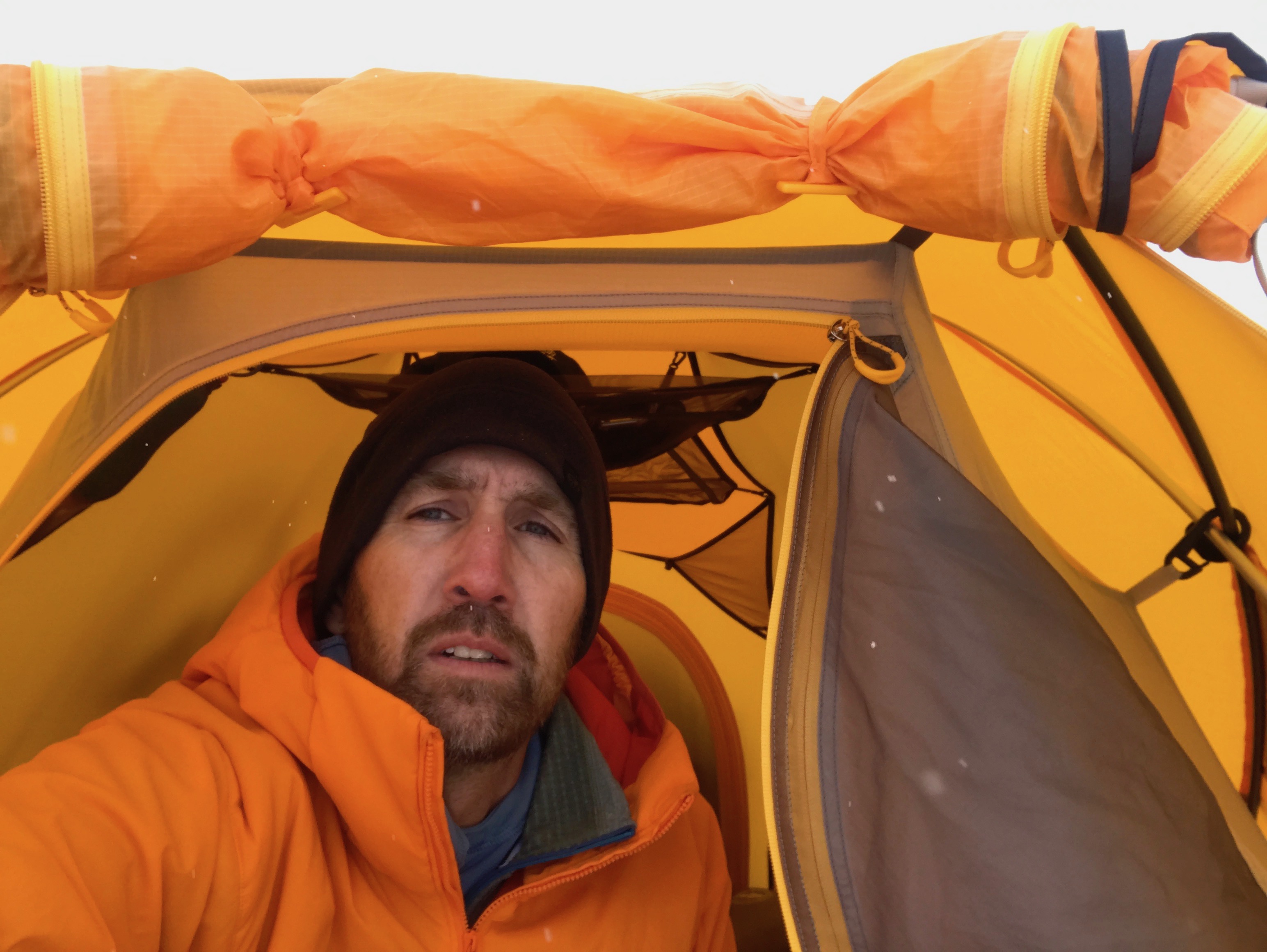