We celebrate 9 years of marriage today. And when I say celebrate, I mean it is like any other day because, well, we are on an island with no restaurants or other services. Not that we would do anything different if we weren’t on the island … but I digress.

Recently, Backpacker Magazine wrote an article about how couples survive on trails and they featured us. One of the things we stressed in our interview is that marriage is not 50-50 on the trail or in life. Because some days, one partner is going to have to give 90%. But, that’s okay because other days, the other partner will give the 90%. Marriage is about reading each other and knowing when to give and take. 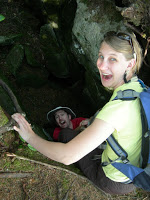 And in the spirit of celebrating us, and backpacking, I give you a backpacking photo from each of our 9 years of marriage. 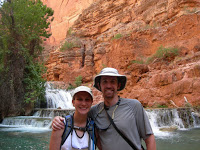 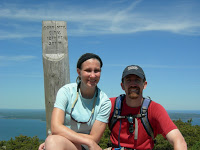 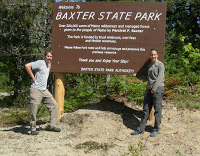 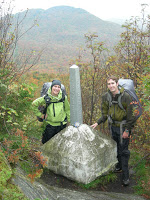 2011 – Big Bald (TN) on our Appalachian Trail SOBO Thru Hike 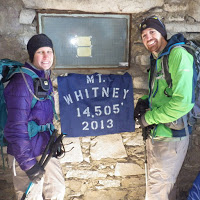 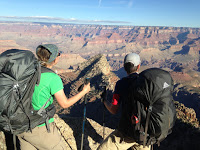 2015 – And of course, Te Araroa Thru Hike in New Zealand
(photo courtesy of Kevin Gallagher)

Which leads us to our next crazy adventure. Hitting the road Dec. 1, and maybe coming to a city near you, we will are launching our speaking tour on New Zealand’s Te Araroa – The Long Pathway!!!! Details coming very soon …