You are here:
***Three days left!!! Don’t miss out on entering our giveaway contest three posts back*** 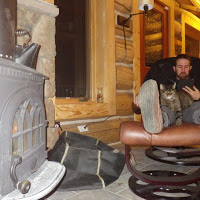 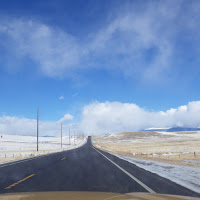 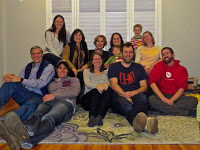 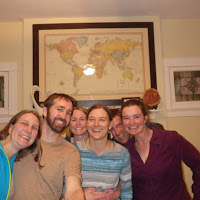 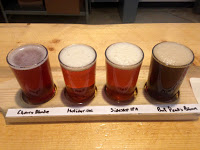 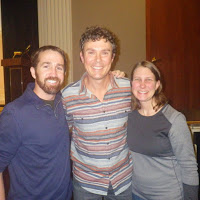 Currently reading: Just finished “Blind Corners” by Jeff Tabin. J had read it and rated it a “9” in our book review post, but I did not love it as much. I would only give it a 6! J just finished Ed Viesters’ “No Shortcuts to the Top” and loved it.
Currently watching on Netflix: Our time at the cabin included a lot of movies. We were going back and forth between my dad’s horror movie recommendations, some mountaineering movies and the Netflix series “House of Cards.” People have made so many suggestions for series we should watch, one of them being House of Cards. We finished the first season, but can’t say it’s a keeper for us. It was good, but the politics mumbo jumbo goes right over our heads.
Categories: Blog Post, PostsBy plavigneJanuary 31, 20163 Comments
Tags: ColoradoCurrently