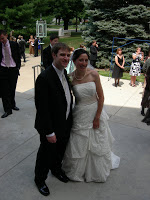 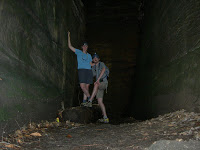 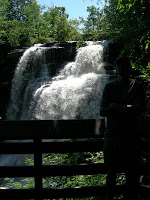 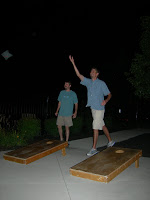 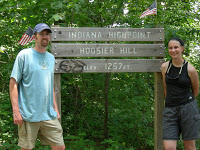 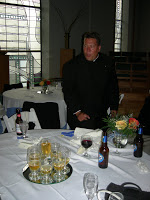 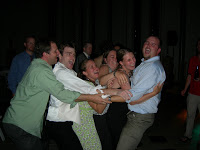 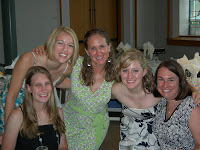 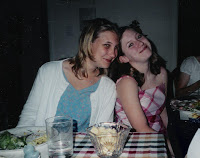 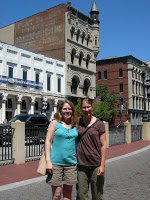 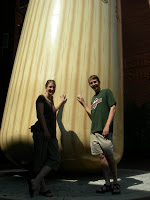 the behind-the-scenes version of Looo-ville. Such things as Lynn’s Paradise Cafe and seeing
where Colonel Sanders is buried. And of course we hit up the Louisville Slugger Museum. That was
pretty sweet. In the evening, we drove back to Columbus to fly out on Monday.
And that, my friends, is how you make the most of a trip to the Midwest.
Categories: Blog Post, PostsBy plavigneJuly 17, 20081 Comment
Tags: High PointsOutdoor RecreationRoad TripsWeddings