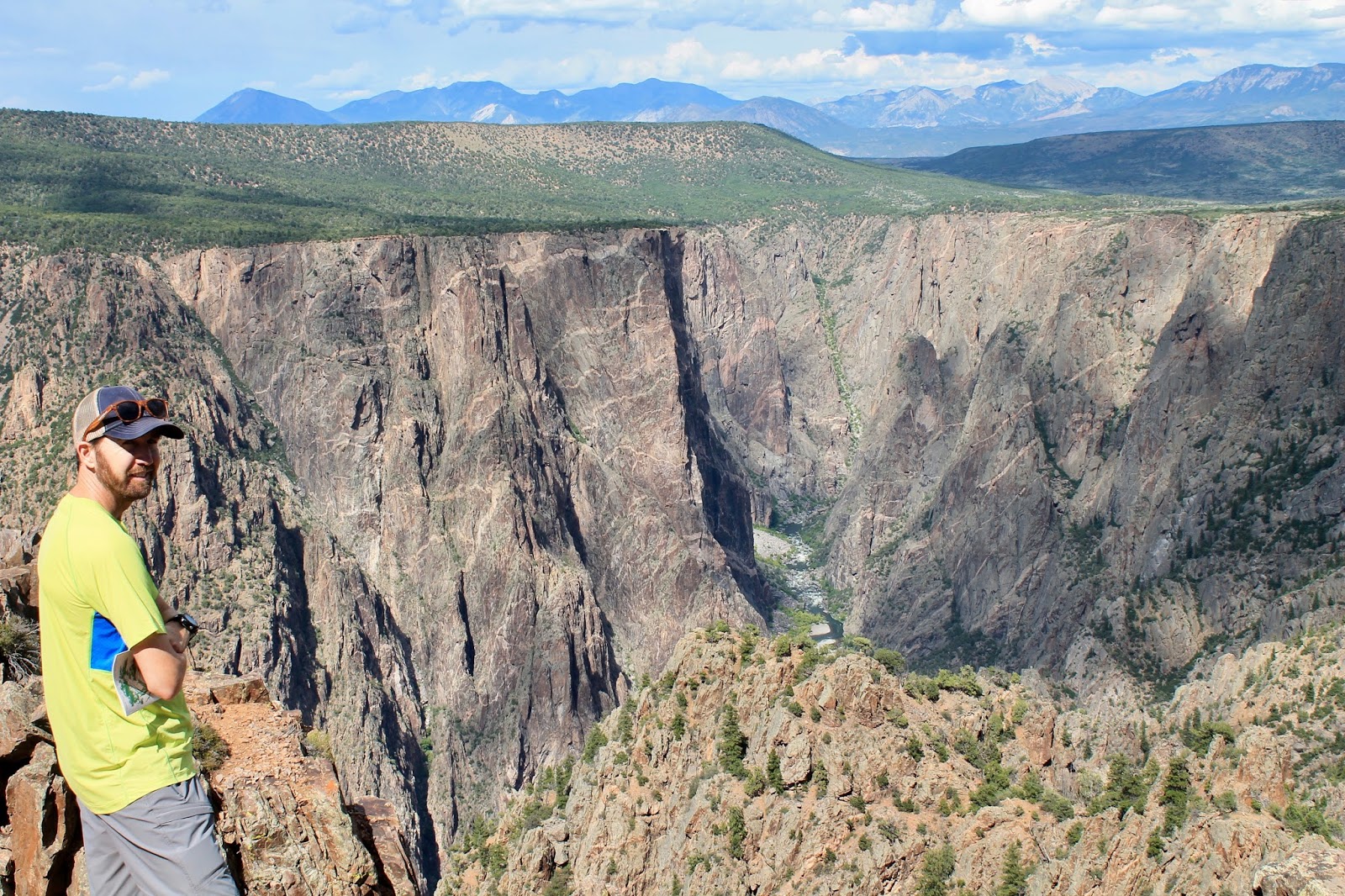 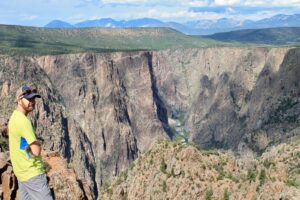 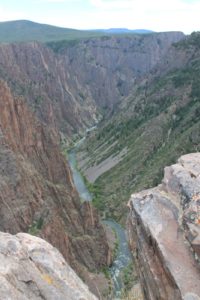 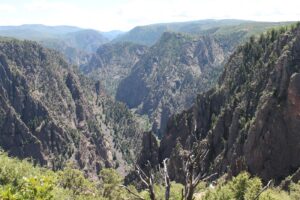 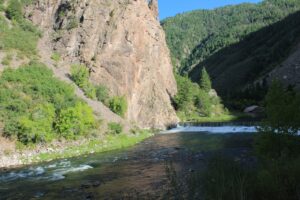 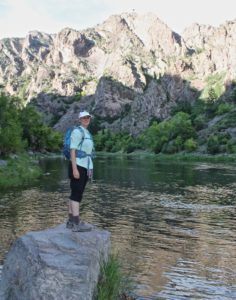 3 responses to “National Park 42/59: Black Canyon of the Gunnison”