Back in the day when gluten was not an allergy and J and I lived in one place for more than 6 months, we would get tons of visitors wherever we were living. People would plan their vacations around us. From July through August, there were few days we were without visitors.

But now, we live in the middle of nowhere. Flying to us cost as much as flying to Jamaica, London or Alaska.

Even still, we have a few brave souls coming to Eastern Oregon this summer. Our first set came last week. They were some cronies from New Hampshire, part of J’s volunteer parks and rec committee when he worked there in 2007-2011. 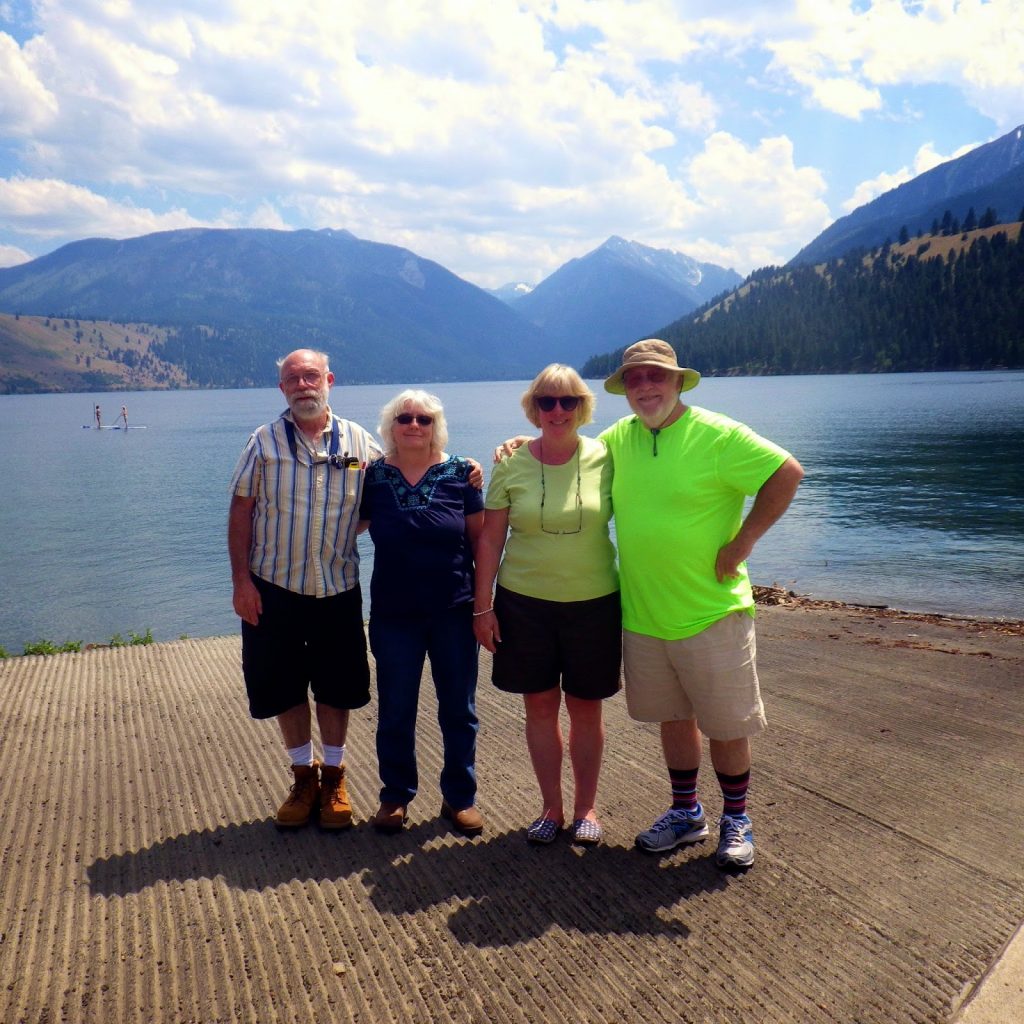 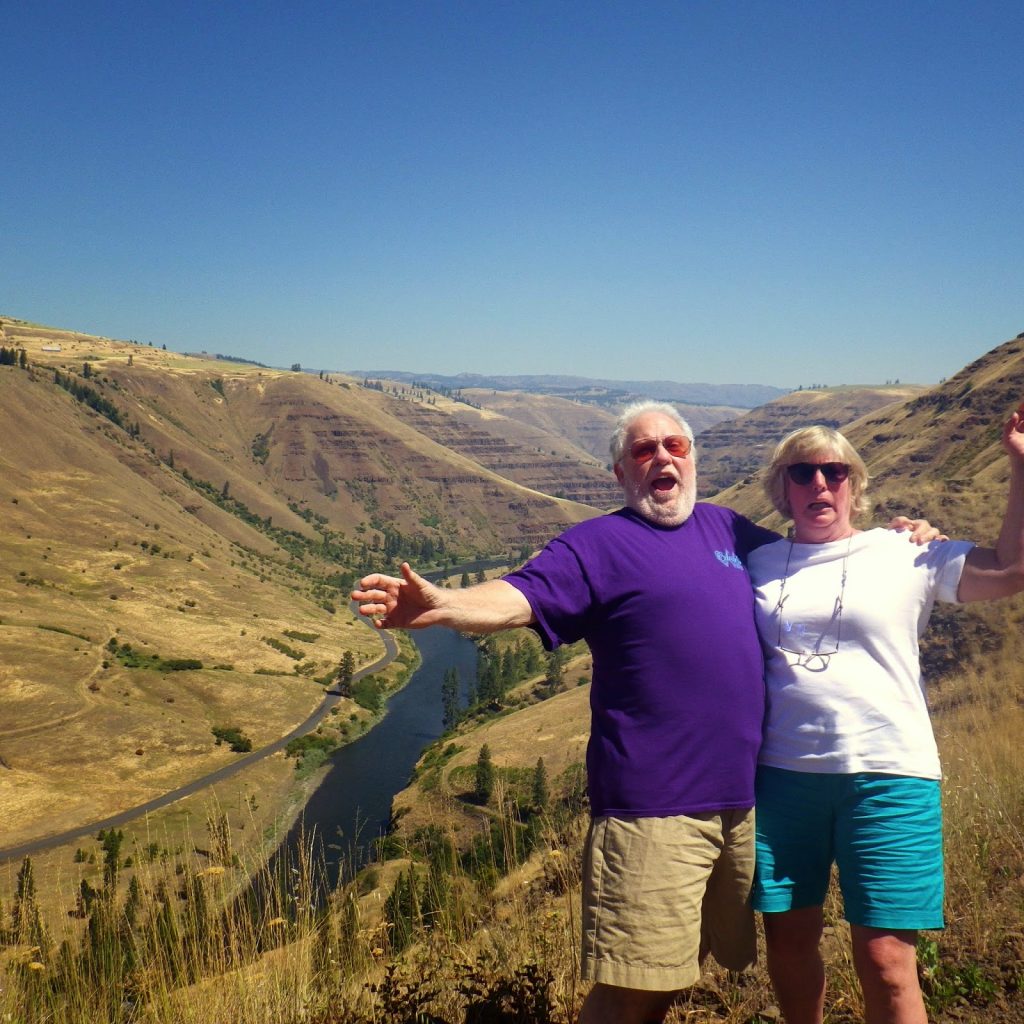 We showed them around as time allowed. But mostly they soaked up the views here at RR, since we do have one of the most beautiful backyards we’ve ever had! It was really nice to have familiar faces around. Plus, they are natural volunteers. So they helped us out A LOT! I had the ladies chopping for pizza night and they watered our flowers (a task we all loathe) everyday! 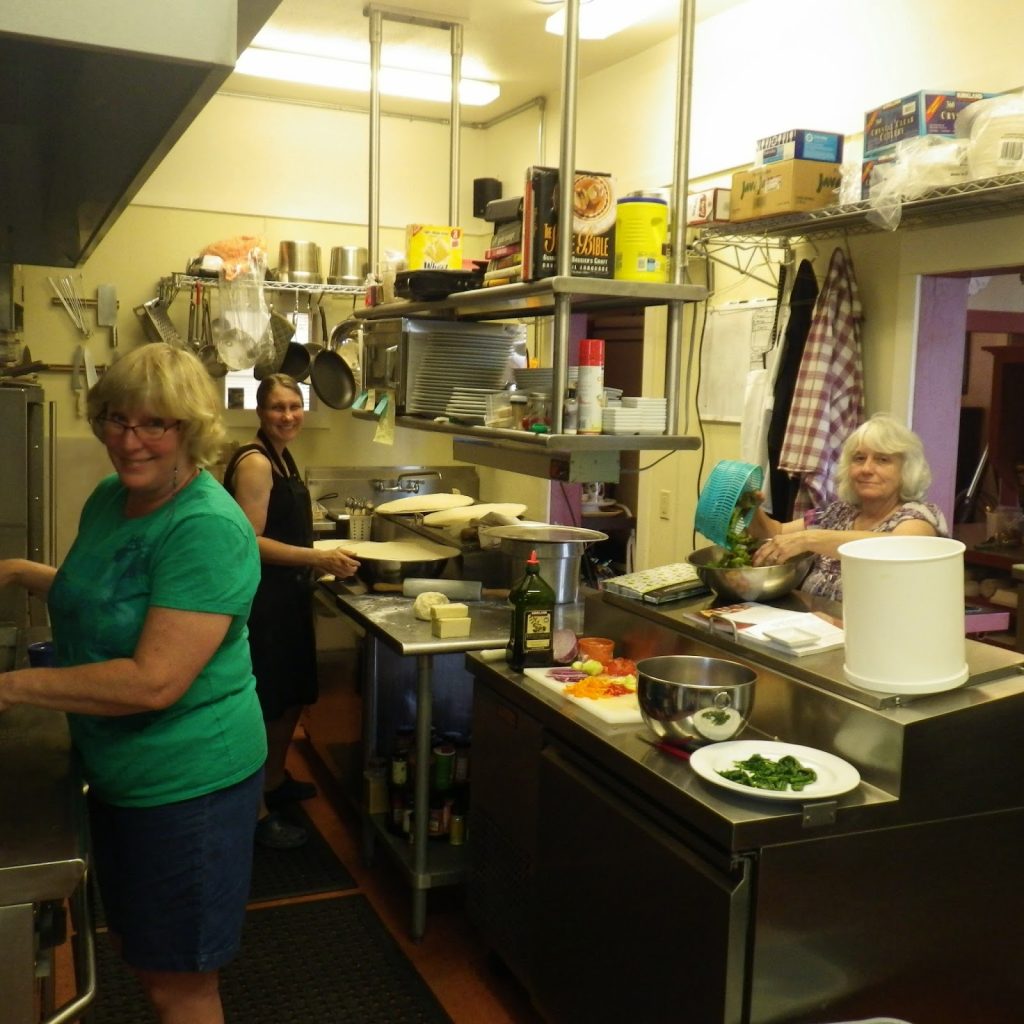 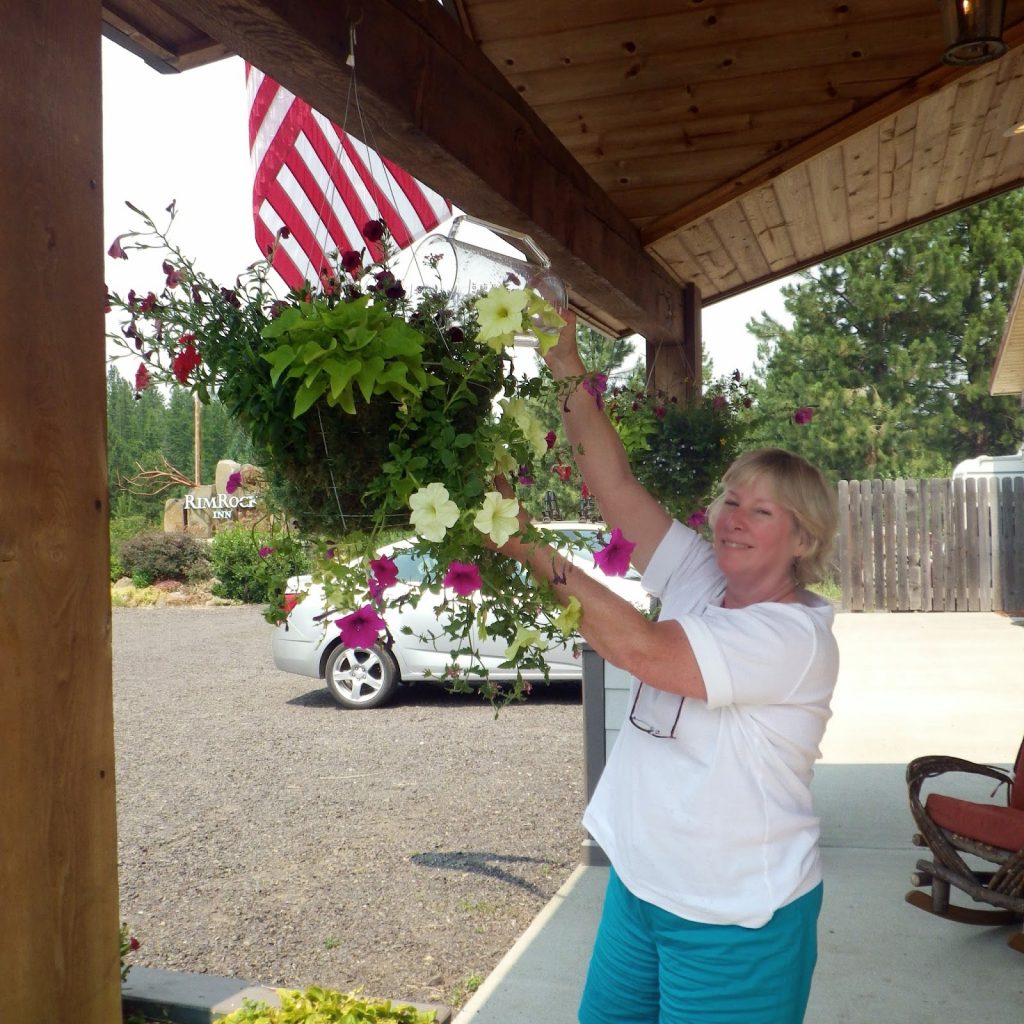