This past weekend, J & I ventured to the mitten state for Jason (Hoss) and Adrienne’s (theAccessory’s) wedding. If you can remember, we can’t get anywhere from where we live, so it took us exactly the same travel time as we spent in Michigan. And because this makes tons of sense, we flew from the Northwest through Denver to get to MI, but at least it afforded us a quick visit with some of J’s family, including our youngest nephew. 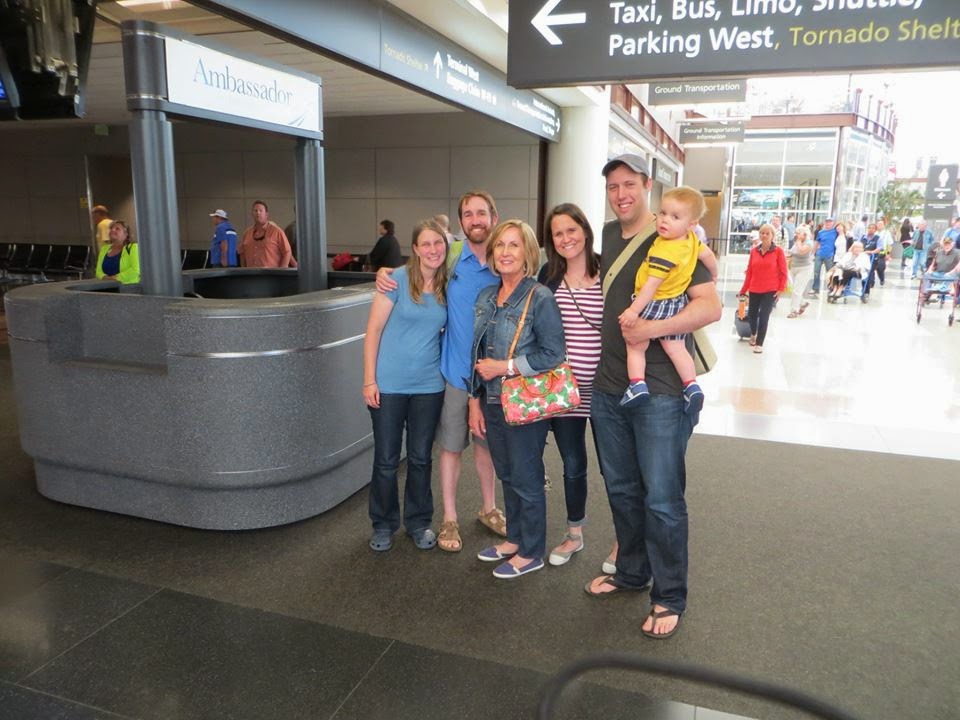 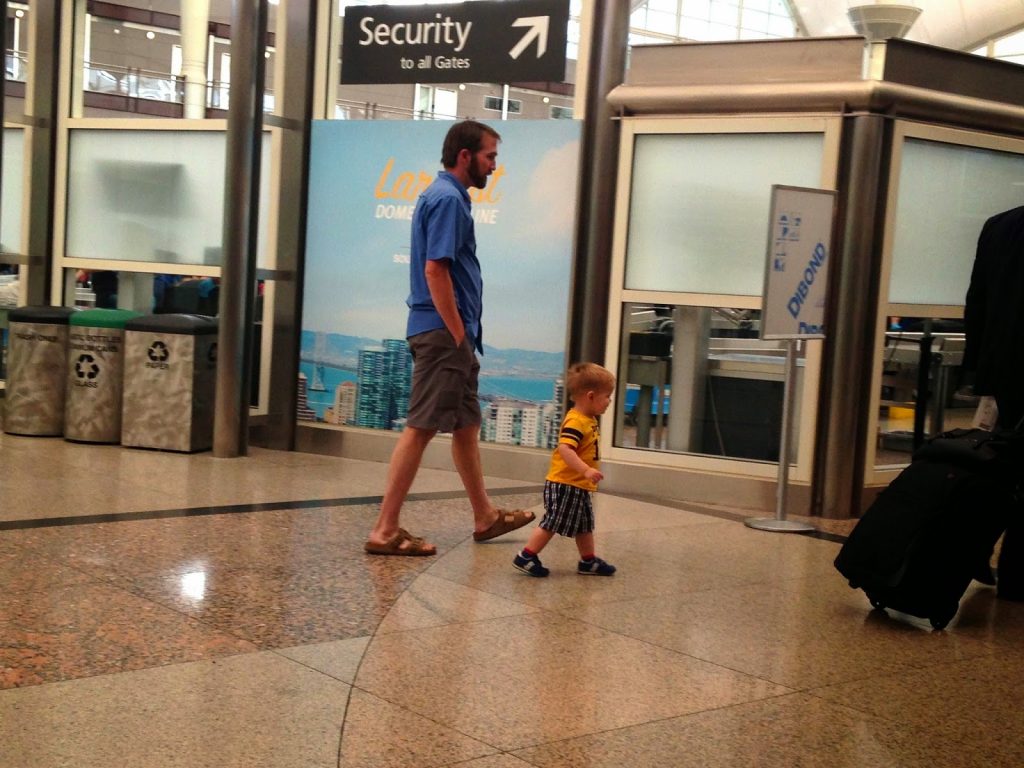 I was pretty excited to at least see some of MI, since I’ve really only flown through it (a bunch) and crossed the border briefly via car.
Well, here’s what I decided. It’s a pretty state that doesn’t get much attention!
We were in the middle of the mitten, in Battle Creek, the cereal city (headquarters of Kellogg). And we were there for Cereal Festival featuring the World’s Longest Breakfast Table. We debated about attending this event, but thousands of people flood to the downtown for the free breakfast. Being our hotel provided free breakfast and we don’t mix well with “thousands of people,” we decided it wasn’t worth the hassle.
The wedding was at Adrienne’s parents’ house, which was on Beadle Lake. In Michigan, a person is never more than 6 miles from a natural water source, but here we were directly on the lake. Goes down in my books as the most beautiful wedding setting I’ve ever witnessed. 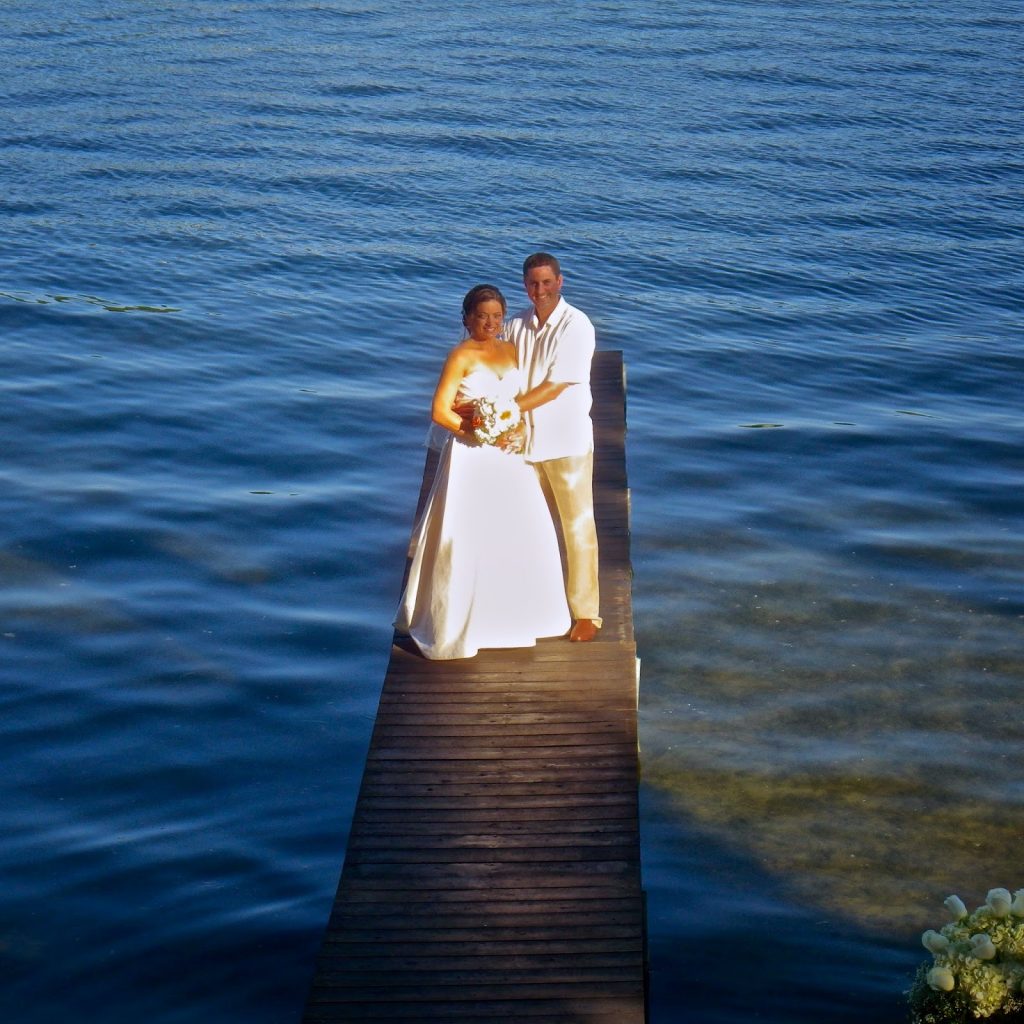 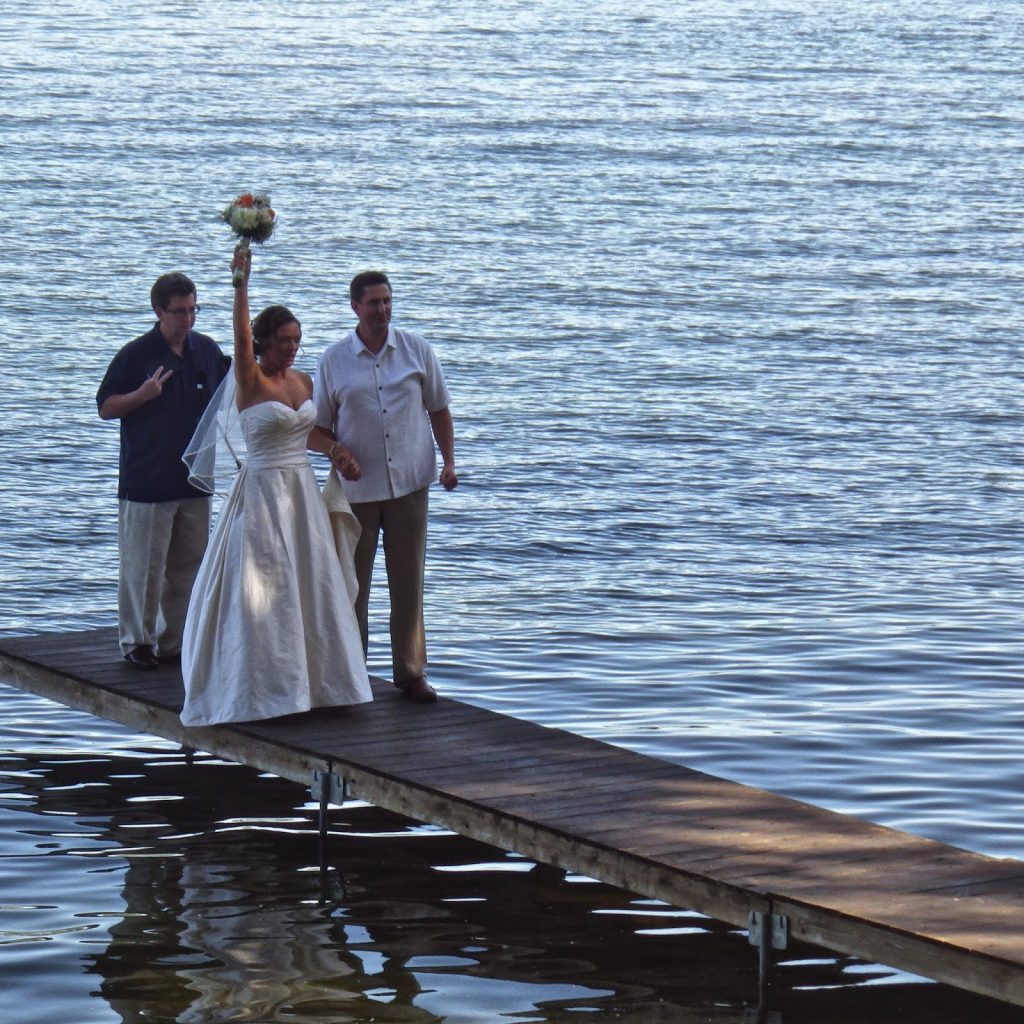 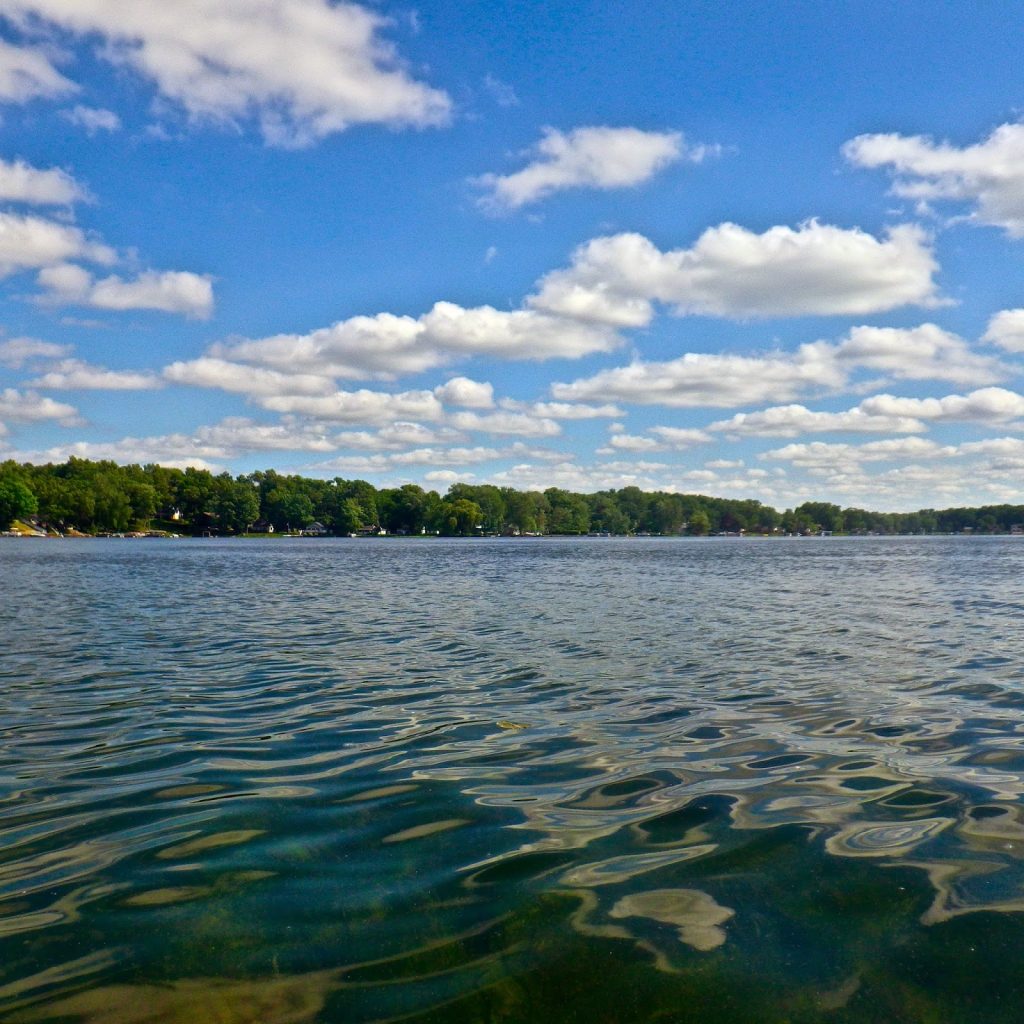 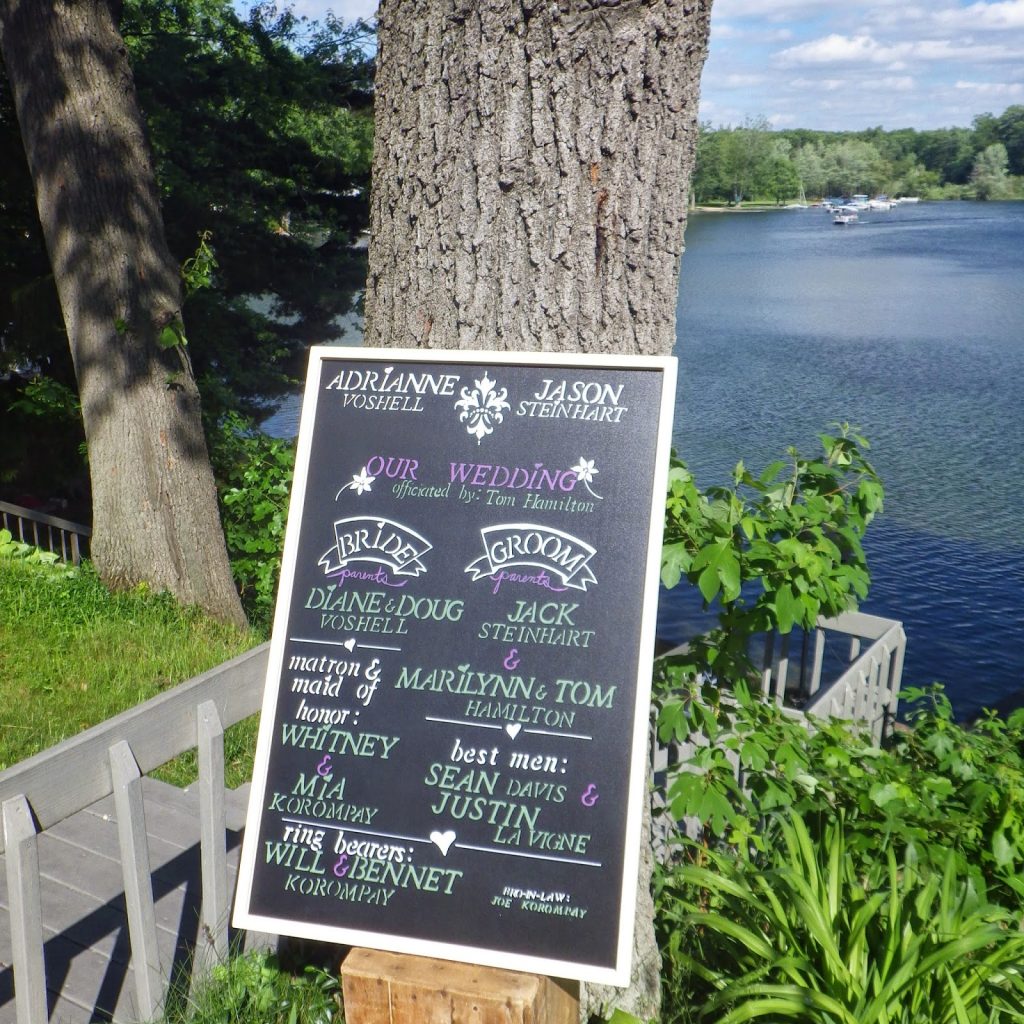 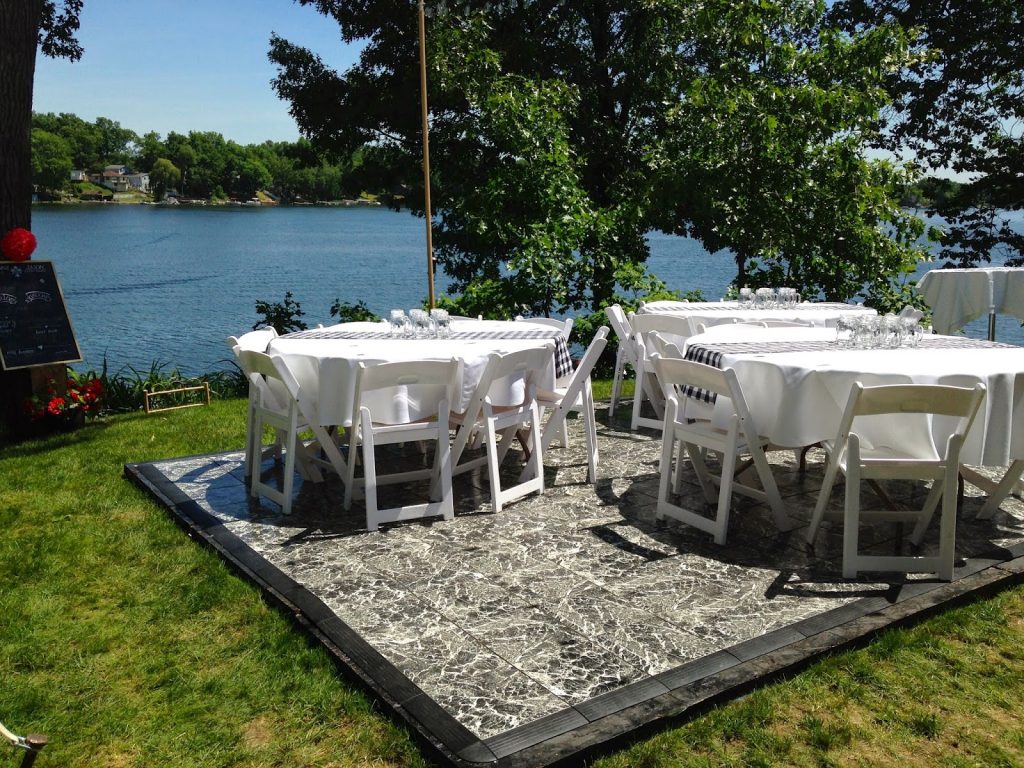 J was one of the best men, so he had a crucial role of making sure the groom showed up. These 2 jokers have a 20-year friendship and have been known to get in lots and lots of trouble, but I am shocked at how well behaved they were. 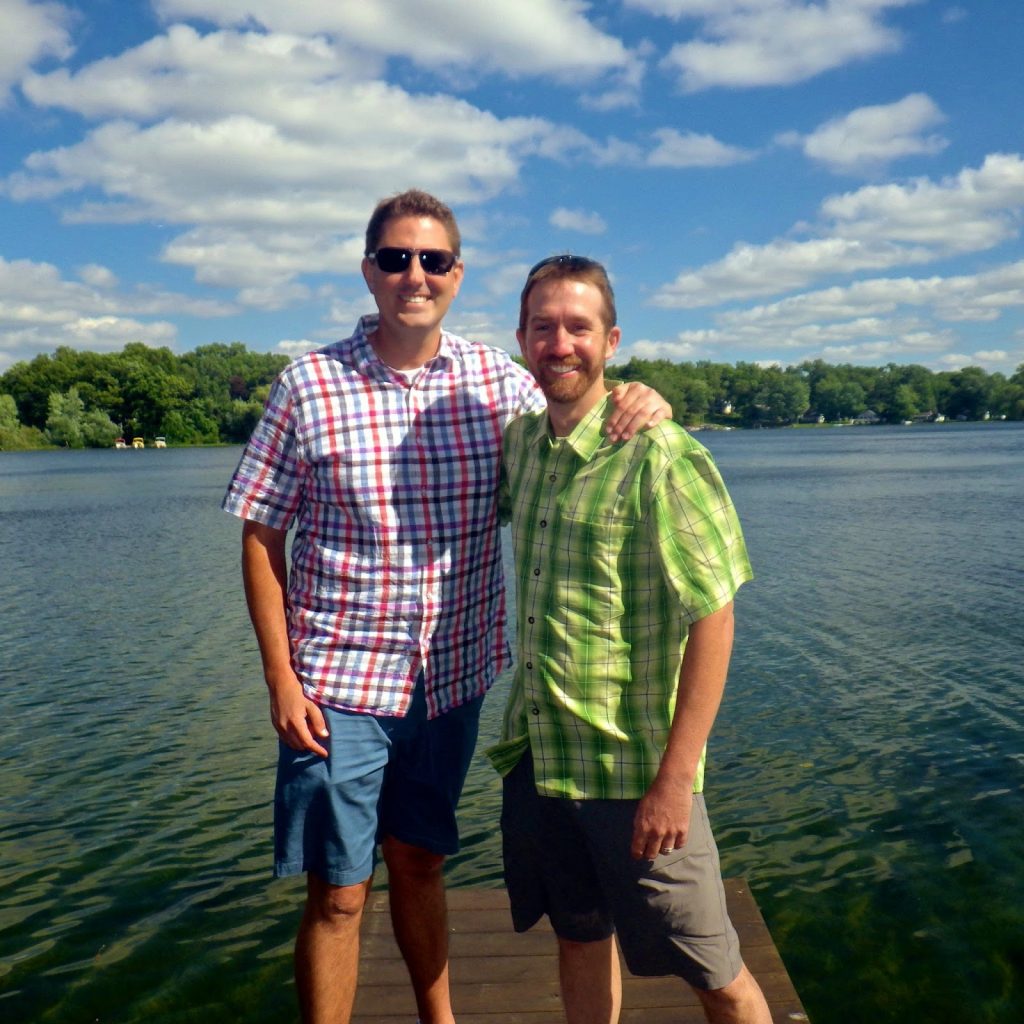 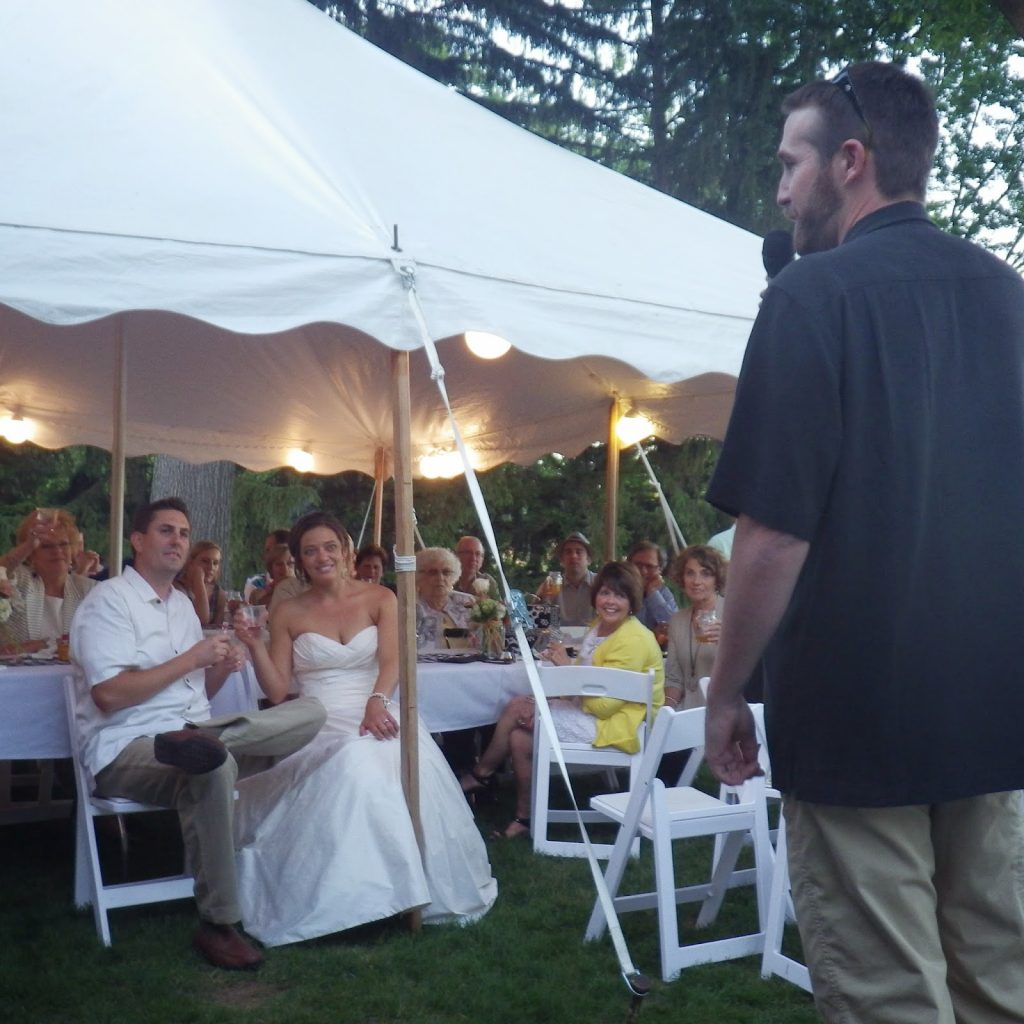 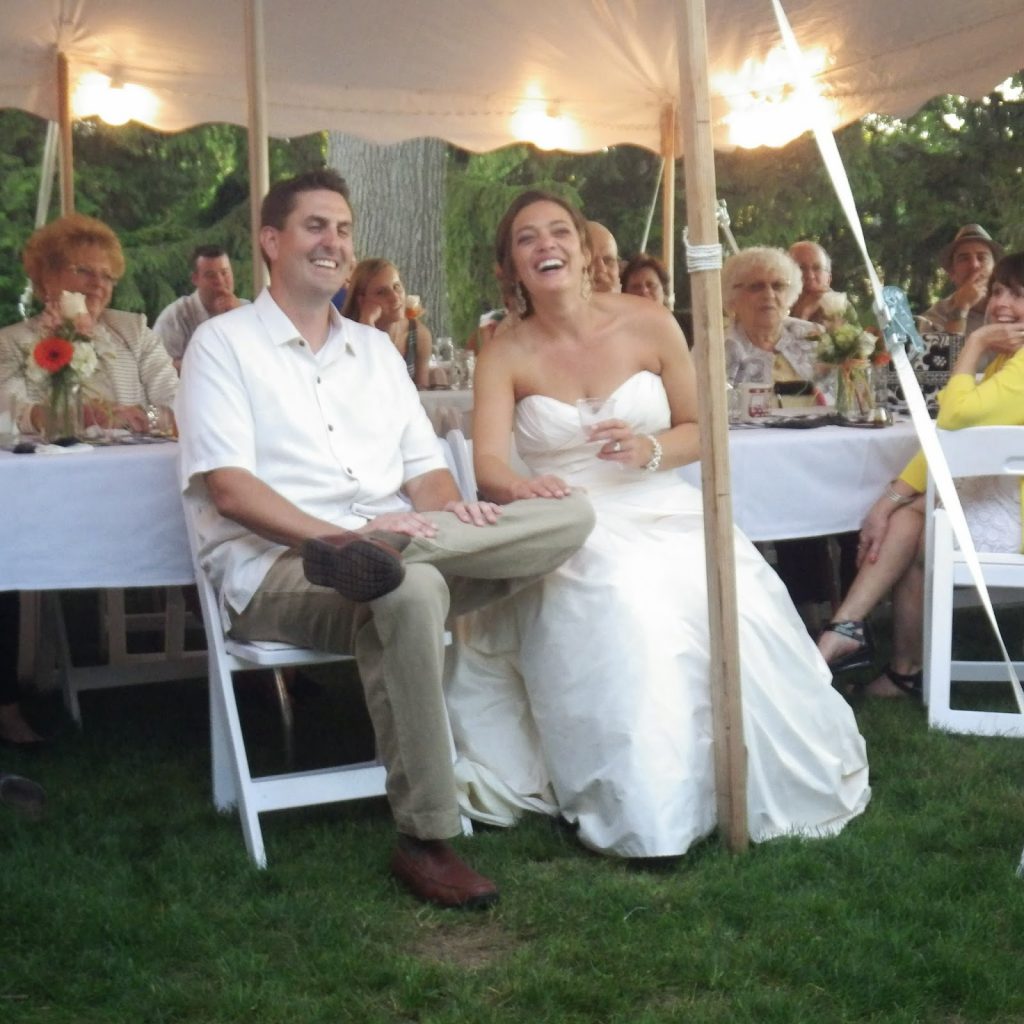 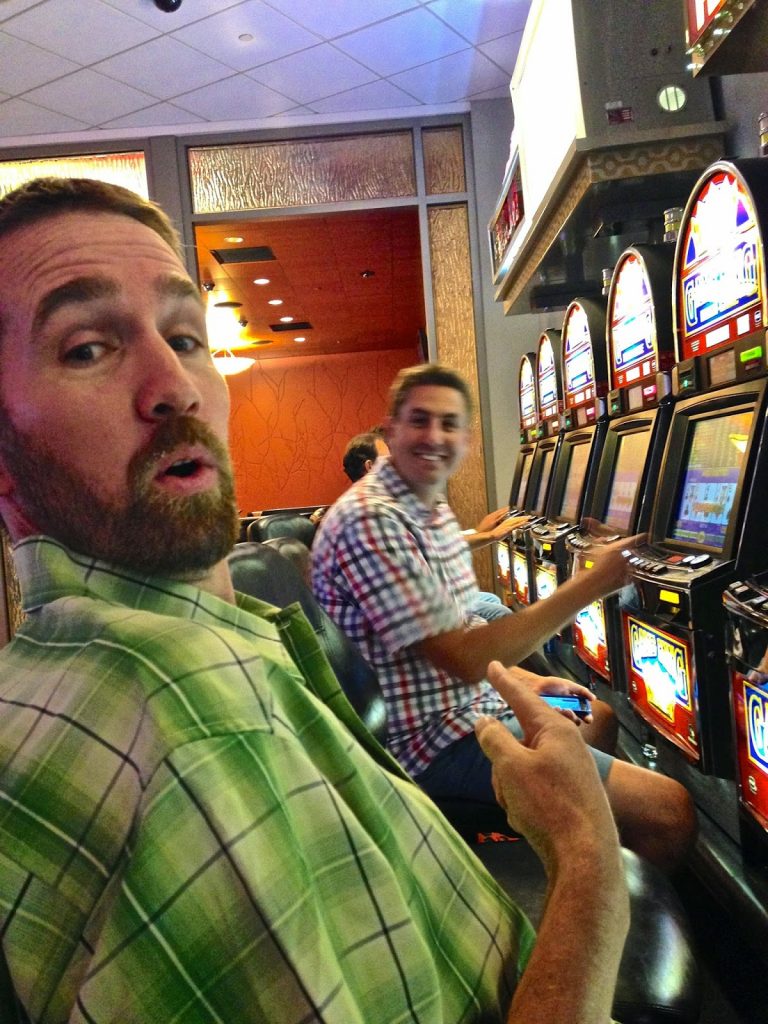 The other thing we did was tour Bell’s Brewery in Kalamazoo, which is the 7th largest craft brewer in the US. Marking them off the list! 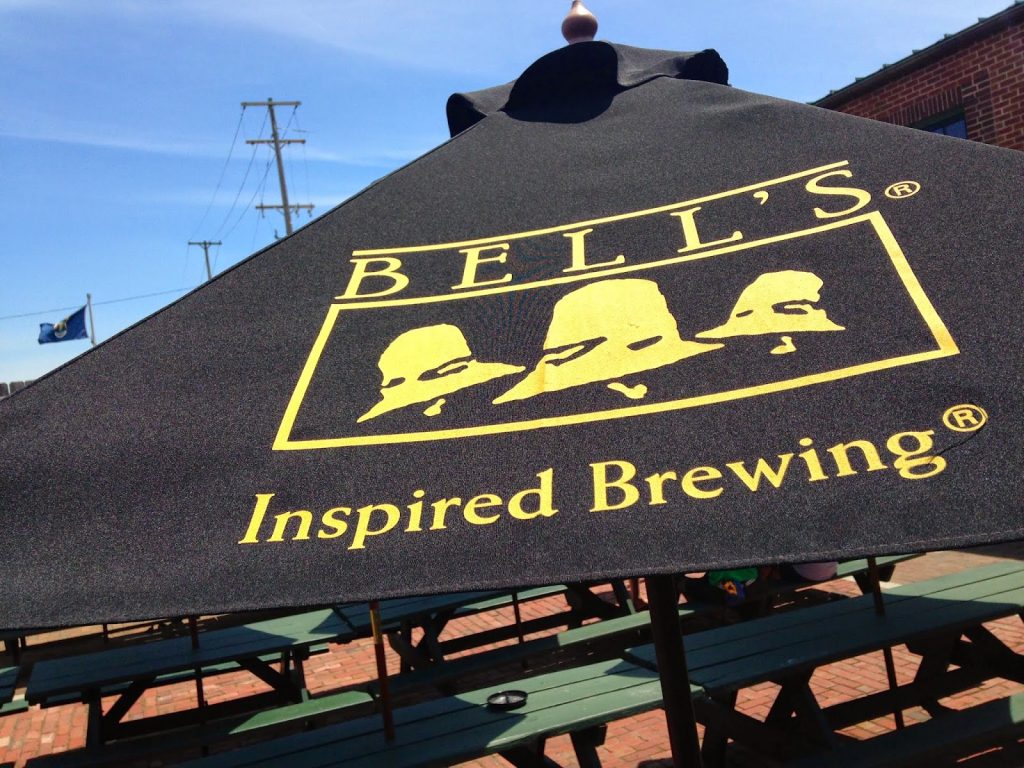 All in all, a quick 4-day getaway, with the majority of time spent driving and in airports! 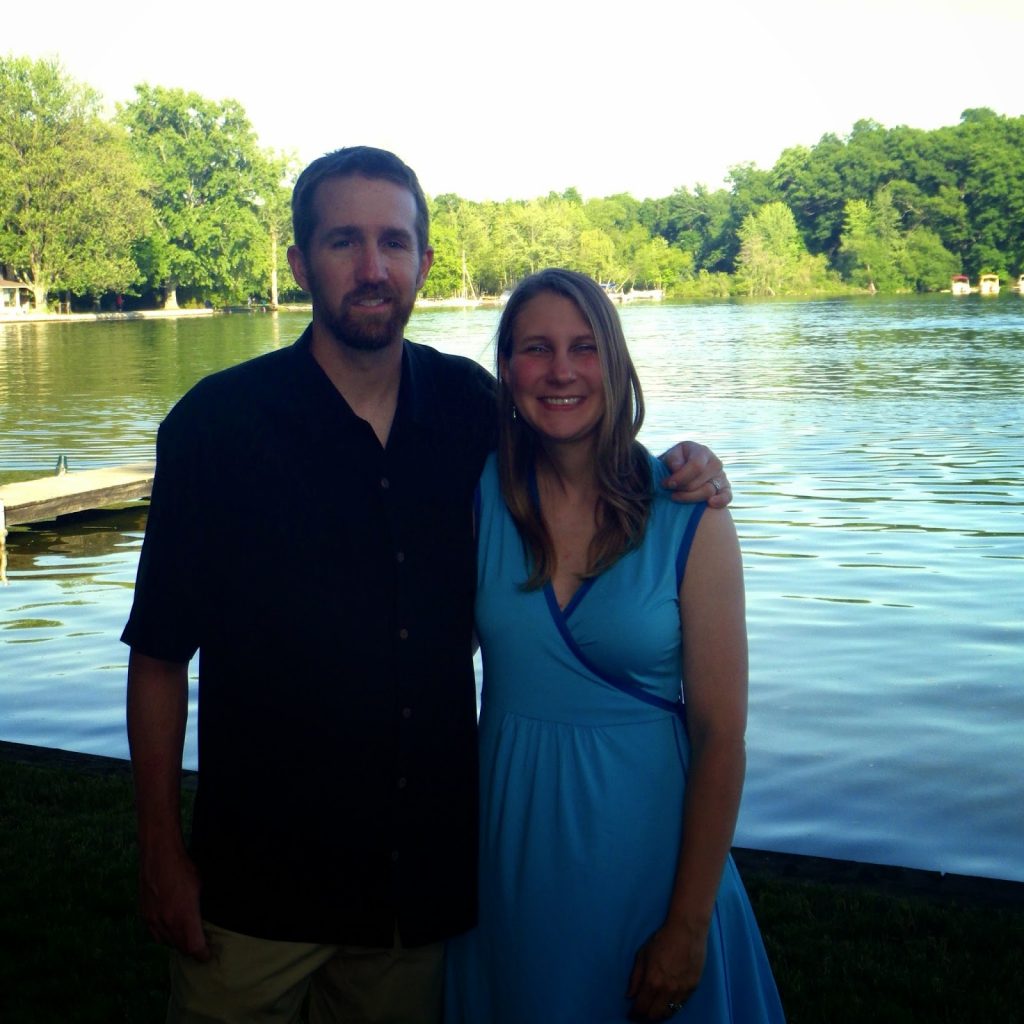